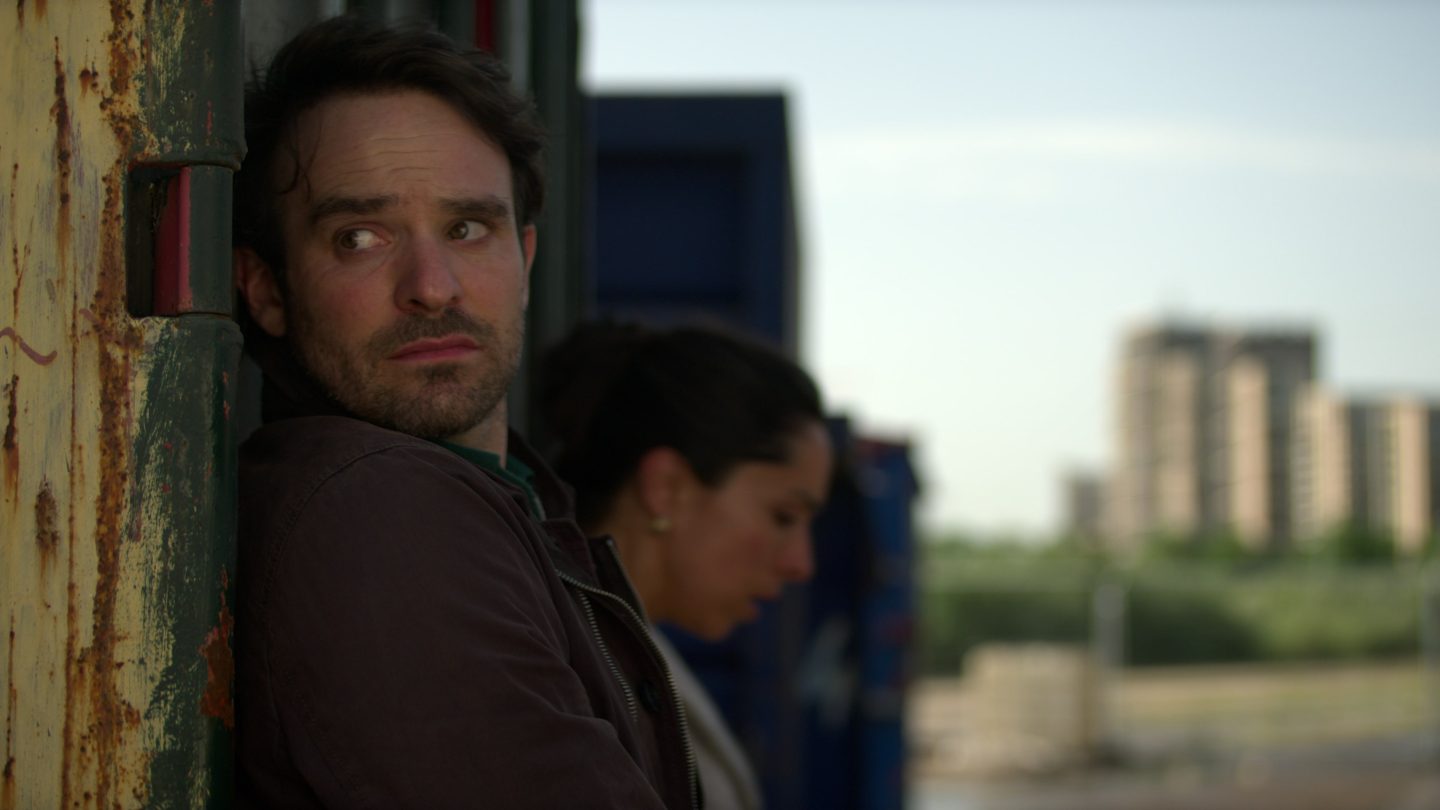 Hot on the heels of Netflix releasing one new spy series — The Recruit, starring Noah Centineo as a CIA lawyer — the streaming giant also has another one teed up: It’s the limited series Treason, with a high-profile cast that includes Daredevil’s Charlie Cox.

Cox plays an MI6 agent with a murky past in this new 5-episode limited series, which will debut on Netflix in a matter of days (on December 26). And we’ll tell you all about it below.

“Trained and groomed by MI6, Adam Lawrence’s career seems set. But when the past catches up with him in the form of Kara, a Russian spy with whom he shares a complicated past, he is forced to question everything and everyone in his life. A triangular relationship forms between Kara, Adam, and his wife, Maddy; three people who are trying to expose each other’s secrets, navigate political and diplomatic relationships, whilst hanging onto their personal lives, and those they love most.”

In addition to Cox as Lawrence, the cast includes Oona Chaplin as Maddy de Costa and Olga Kurylenko as Kara Yerzov.

Treason creator and writer Matt Charman, meanwhile, is certainly no stranger to this genre. He was nominated for an Academy Award for Best Original Screenplay, for example, for his work as a writer on Steven Spielberg’s 2015 movie Bridge of Spies, starring Tom Hanks.

“I’ve always loved the spy genre,” Charman said, in an interview with Netflix included as part of Treason’s press material. “I love the fusion of high stakes but with real people caught in the middle of something they’re fighting to be free of.

“For me, the original focus of it was ‘How can I find a story that has a big, twisty plot but also has something deeply human going on?’ So it’s a combination of hopefully what we do really well in this country with John Le Carré and compelling psychological portraits of human beings while at the same time coupling that with something that feels alive and urgent and happening in the moment. That’s what I was really reaching for.”

As for what else Netflix has to offer in this genre, while you wait for Treason to arrive on the streamer, two other series to check out include: