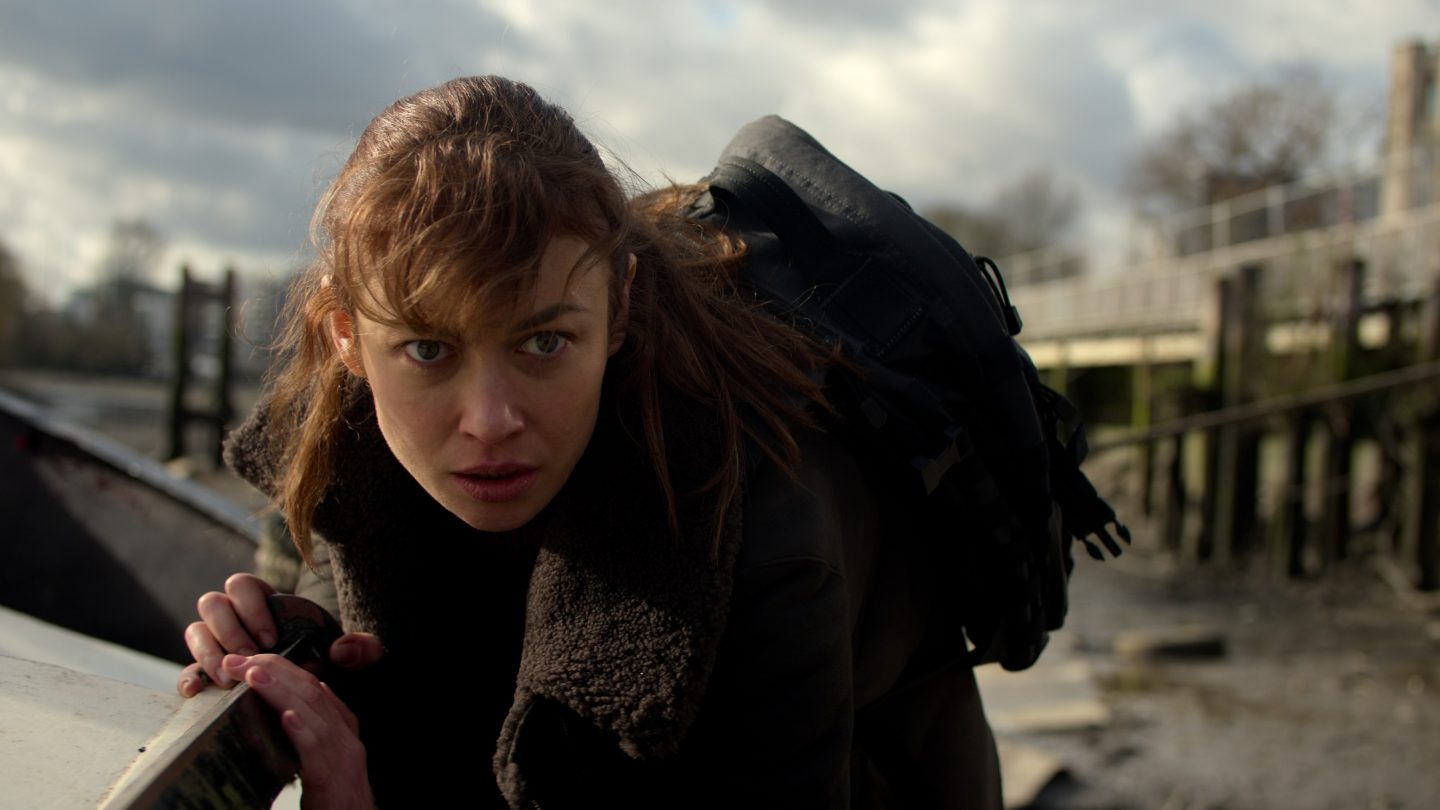 The debut episode of Netflix’s new spy series Treason, which hit the streamer on Monday, opens at nighttime. The first things we see are a somewhat forlorn-looking Charlie Cox embracing a woman inside a home, while a figure outside in the shadows screws a silencer onto a gun.

Cox plays spymaster and acting MI6 chief Adam Lawrence in this 5-episode Cold War thriller from the streaming giant. And for lovers of the spy genre like me, this series has everything — nefarious Russian spooks, sumptuous European visuals, a protagonist with a murky past, and much more. Moreover, if it feels a little reminiscent of a twist-filled, John le Carre-style narrative, that’s exactly what showrunner Matt Charman was going for.

Check out the trailer for Season 1 of Treason below.

The series currently enjoys an 83% critics score and a 62% audience rating on Rotten Tomatoes. “While Cox’s turn as a deeply flawed MI6 agent is gripping,” a Collider reviewer notes, “it’s Chaplin, Kurylenko, and Ifeachor’s constantly-swaying allegiances that’ll keep you locked in.”

“Trained and groomed by MI6, Adam Lawrence’s career seems set. But when the past catches up with him in the form of Kara, a Russian spy with whom he shares a complicated past, he is forced to question everything and everyone in his life. A triangular relationship forms between Kara, Adam, and his wife, Maddy; three people who are trying to expose each other’s secrets, navigate political and diplomatic relationships, whilst hanging onto their personal lives, and those they love most.”

Charman, we should add, was also the Oscar-nominated writer of Steven Spielberg’s 2015 film Bridge of Spies, led by Tom Hanks. “I’ve always loved the spy genre,” Charman said in a Netflix interview. “I love the fusion of high stakes but with real people caught in the middle of something they’re fighting to be free of.

“For me, the original focus of it was ‘How can I find a story that has a big, twisty plot but also has something deeply human going on?’ So it’s a combination of hopefully what we do really well in this country with John Le Carré and compelling psychological portraits of human beings while at the same time coupling that with something that feels alive and urgent and happening in the moment. That’s what I was really reaching for.”