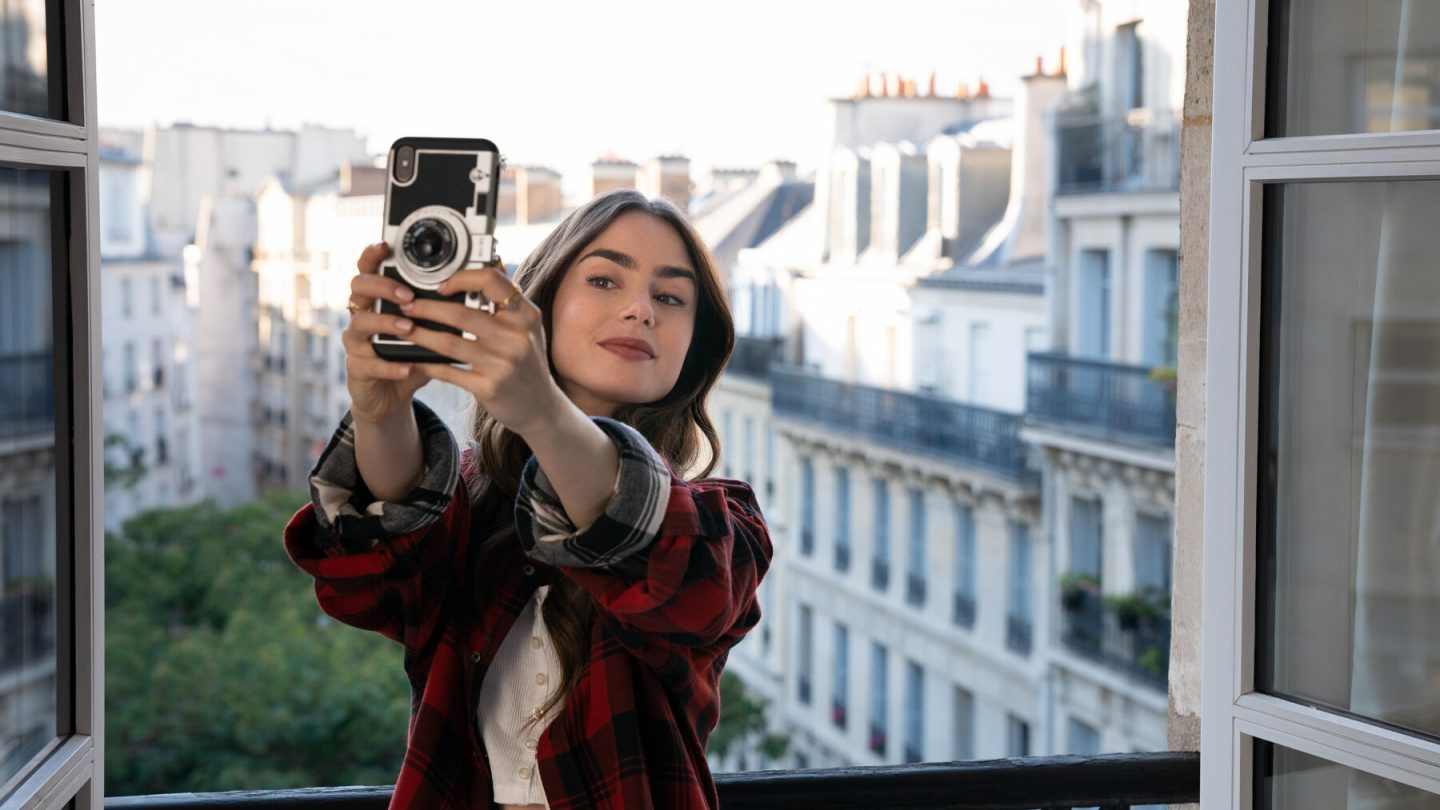 Everyone has heard the sound so many times by now. That two-note “tu-dum” that greets you, right after you press play to start binge-watching a Netflix TV show or movie. Going forward, though, Netflix also wants you to recognize it as something else. It’s now the name of the streamer’s inaugural, three-hour content showcase coming next month. Mark your calendars now for “Tudum: A Netflix Global Fan Event,” coming exactly one month from today, because this huge, global entertainment extravaganza sounds like it’s going to give something like Comic-Con a run for its money.

We’re talking about some of the biggest stars and creators in the world being on hand, representing more than 70 Netflix films, series, and specials — from Stranger Things to Bridgeton, Money Heist, and more. And yes, there will also be exclusive first looks, fresh trailers, and exciting new footage released from much-anticipated shows. And all of it, available to enjoy for free via a live stream across Netflix’s YouTube channels worldwide, as well as via Twitter and Twitch.

The event will happen one month from today, starting at 9 am PST on September 25 (12 pm EST / 4 pm GMT / 1 am JST and KST). According to Netflix’s announcement, we’ll get breaking news and first looks about a ton of series and movies during this one-day event. Not to mention trailers and exclusive clips during interactive panels and conversations with creators.

The streaming company, you may recall, hosted an event sort of like this one a few months ago. That would be Geeked Week, which offered a similar proposition. Things like announcements, trailers, teasers, and the like. The Tudum event, however, will dwarf it considerably — at least in terms of incorporating much bigger titles, as well as bigger reveals and first looks for some of Netflix’s more higher-profile shows and movies.

For the moment, Netflix isn’t sharing any details about what the future holds for this event. In a post-Covid world, where big in-person gatherings are the norm once again, a star-studded entertainment gala like this would no doubt be quite the draw — and a splashy media event. The streamer only wants to talk about this in the present, for now. With a spokesman telling me that Netflix has grand ambitions for the first iteration: “It’s the only event that gives fans direct access to their favorite Netflix stars and to hear from them directly as they reveal first looks, share news, and dive into conversations revealing never-before-shared details about their favorite entertainment.”

Other details to know about ‘Tudum’

There will also be special pre-shows highlighting Netflix’s Korean and Indian series and films, in addition to anime content, that will kick-off at 5 am PST (8 am EST / 12 pm GMT / 9 pm JST and KST).

Netflix is also inviting fans to co-stream and react to the Tudum event in real-time on their Facebook, Twitch, or YouTube channels. And examples of the Netflix shows and movies that will be represented here include Bridgerton; Cobra Kai; The Crown; Emily in Paris; Ozark; Red Notice; and The Witcher, along with many, many more.