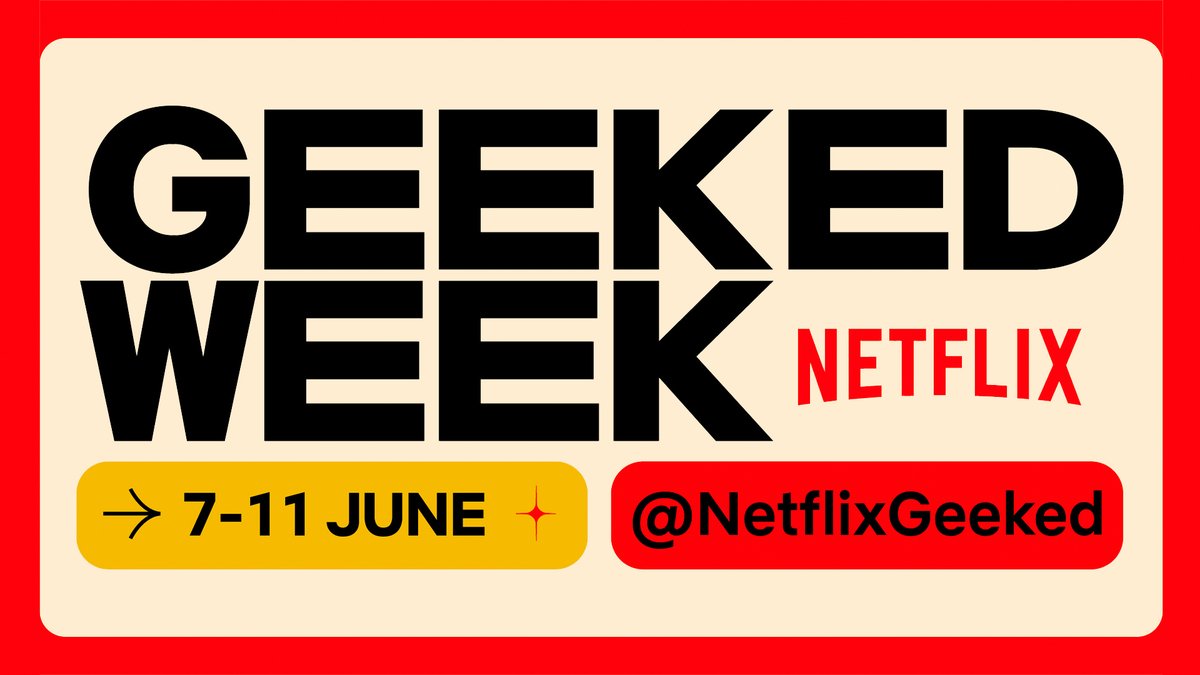 Netflix just wrapped up the first-ever Geeked Week, which it describes as “a virtual fan-facing event revealing first looks and celebrating all things genre entertainment at Netflix.” Geeked Week took place over the course of five days, and throughout the event, there were a metric ton of announcements, trailers, and teasers from the people working on Netflix originals. Everything you’d ever want to know about the event is on Netflix’s website, but we’ve rounded up the biggest news below, so if you just want the highlights, keep scrolling for more.

That’s a fairly exhaustive list of all the most impactful announcements from the last five days, but we can expect plenty more news from the streaming service in the coming weeks and months.