By Andy Meek
Updated 3 days ago 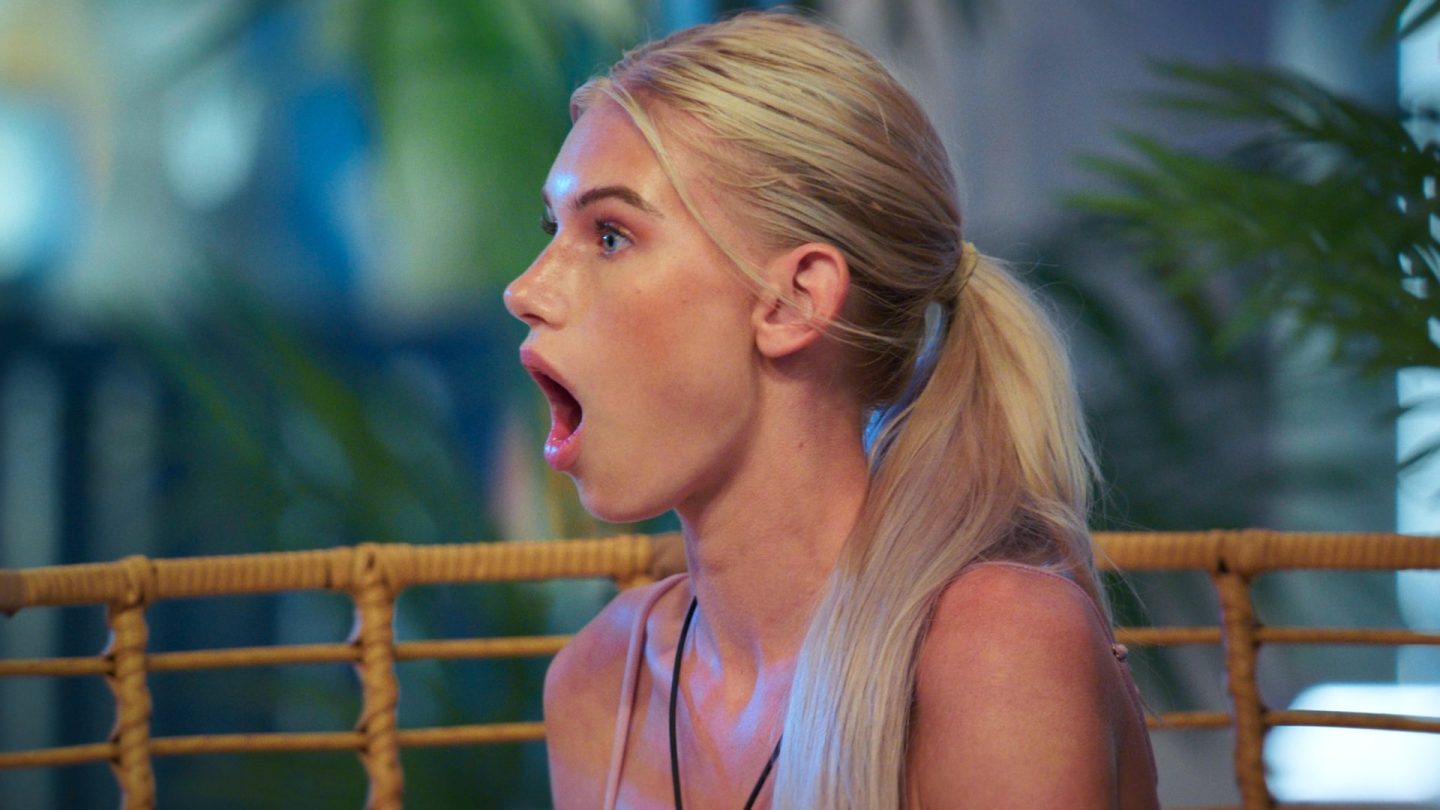 I hope you’ve cleared out your streaming watchlist, because Netflix is teeing up a slew of new releases over the next several days that will dominate viewership on the platform over the coming week.

As we do each weekend, we’ll walk through a curated selection of some of the biggest and best Netflix releases set to drop on the service soon, a list that should cater to almost every streaming taste — from reality show lovers to fans of documentaries, prestige dramas, anime, and much more.

If you need more ideas for what to watch on the service, you can also peruse our comprehensive Netflix guide for the entire month of December, as well as our snapshots of the latest global Top 10 lists covering both Netflix series and movies. All that said, let’s get into our latest look at some of the biggest Netflix releases coming soon.

Too Hot to Handle (Season 4)

First up: Reality show fans, this one is for you.

As things stand now, it’s increasingly rare for any of the countless Netflix releases jockeying for our attention to make it past a third season. Heck, we can point to plenty of examples these days of fan favorites that end up biting the dust after just one season.

Netflix’s cheap-to-produce reality series like Too Hot to Handle, however, are a different story.

This show is a good example of Netflix identifying a format that works and squeezing every possible permutation out of it that the company can. Dating and romance-themed reality series are not new ideas, but in the case of Too Hot to Handle (Season 4 of which hits Netflix on December 7), the concept has been sexed-up to keep our device-addled short attention spans satisfied.

The gist: In this series, sexy singles are thrown together on an island where, obviously, lust and passion will ensue. They’re forbidden, however, from acting on that passion, lest a communal pot of money shrink with each infraction. The series wants to see if this constraint will force people to make an emotional connection first.

Also coming next week is a reimagining of Pinnochio like you’ve never seen him before.

The movie’s voice cast here includes Gregory Mann as the wooden boy who wants to become human; David Bradley as his maker, Geppetto; and Ewan McGregor as “Cricket.”

Don’t confuse this Netflix release, by the way, with the recent Tom Hanks-led live-action Pinnochio remake from Disney. That one was a yawn, while there’s no corniness to be found — and, indeed, a much darker edge — in Netflix’s version.

December 9, meanwhile, will also see the release on Netflix of Money Heist: Korea, Part 2 — a continuation of the heist of the United Korea Mint that began with the debut of this series back in June.

This action-packed, guns-blazing show is a remake of the Spanish-language original that turned into a global phenomenon and became one of the biggest Netflix releases of all time. Part 2 of the show will include six episodes, each directed by Kim Hong-Sun. The stars include Ji-tae as the Professor, Kim Yunjin as Inspector Seon Woojin, Park Hae-soo as Berlin, and Jun Jong-seo as Tokyo.

Now, let’s take a quick look at a few more Netflix releases that will be available next week, ranging from anime to documentary to book adaptation projects.

Dragon Age: Absolution: Netflix’s animated content — like the Arcane series, set in the world of League of Legends — has proven to be some of the best-reviewed on the streaming service. The 6-episode Netflix release Dragon Age: Absolution was created in collaboration with BioWare (maker of the award-winning Dragon Age video game franchise) and features an ensemble of new characters inspired by Dragon Age lore. Release date: December 9.

In Broad Daylight: The Navarte Case: Netflix’s pile of compelling true-crime content has grown considerably throughout 2022. As for this new release, the streamer’s description notes: “This documentary unveils evidence of corruption in the investigation into the murder of five people in the Narvarte neighborhood of Mexico City in 2015.” Release date: December 8.

Finally, we mentioned this next release last week — but now that it’s available to stream on Netflix, it’s worth once again highlighting Netflix’s adaptation of the D.H. Lawrence novel Lady Chatterley’s Lover.

It remains one of the most-talked-about books of the 20th Century and the first novel to explore the idea of female sexual pleasure so directly. Netflix’s adaptation is also the first feature-length movie version of Lady Chatterley’s Lover in almost 20 years. And the cast for this new version includes Emma Corrin as Lady Constance Chatterley, Jack O’Connell as Mellors, and Matthew Duckett as Lord Clifford Chatterley.

The story, set in England shortly after the conclusion of World War I, basically features a wealthy wife who falls hard for the gamekeeper on her family estate. Connie is set for a life of wealth and privilege upon marrying Clifford Chatterley, which affords her the title of Lady Chatterley. Everything changes, however, when her husband returns from the war so injured that he’s unable to walk. Connie becomes a caregiver for her husband and soon meets and falls in love with Oliver Mellors, the gamekeeper on the Chatterley family estate.