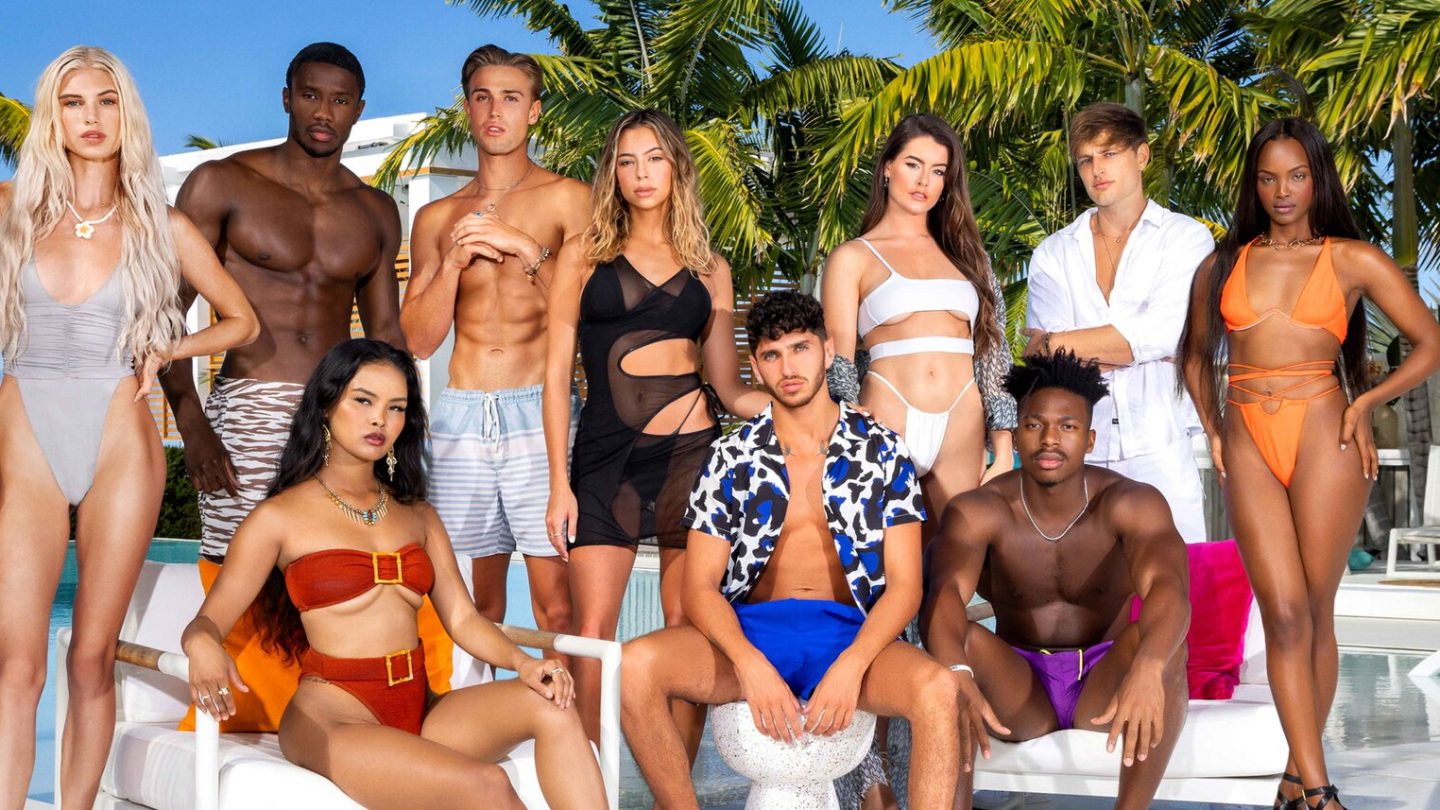 After a tumultuous year, Netflix is doing its best to finish strong with a number of high-profile new releases. By the end of the month, original series and movies such as Glass Onion: A Knives Out Mystery, White Noise, The Witcher: Blood Origin, and Sonic Prime will have all started streaming on Netflix. But if you are more interested in trashy reality shows than prestige cinema or popular franchise TV, Too Hot to Handle is returning this week as well.

Too Hot to Handle season 4 on Netflix

Netflix has produced several enduringly popular reality shows in recent years, but few are as on-the-nose as Too Hot to Handle. Entering its fourth season, the series follows a group of singles that have to abstain from hooking up in order to win a cash prize.

“Ten super hot and horny singletons enter a lavish villa in the Caribbean hoping to fall in love harder, faster and more intensely than ever in a high stakes dating show called Wild Love hosted by TV legend Mario Lopez,” reads Netflix’s spicy synopsis. “Little do they know that TOO HOT TO HANDLE is back and Lana is as watchful as ever. Will this wild cast be able to stick to the rules and abstain from sexual contact (or self-gratification) in order to form meaningful connections, and keep that prize money as high as their sex drives? Or will temptations prove too strong to resist?”

As with many of Netflix’s reality shows, Too Hot to Handle season 4 won’t be available all at once. The first half of the new season will start streaming on Wednesday, December 7, but you’ll have to wait until Wednesday, December 14 to watch the second half.

If you like your reality shows ever-so-slightly less sex-charged, Love is Blind just wrapped up its third season, and The Circle is back for season 5 on December 28.