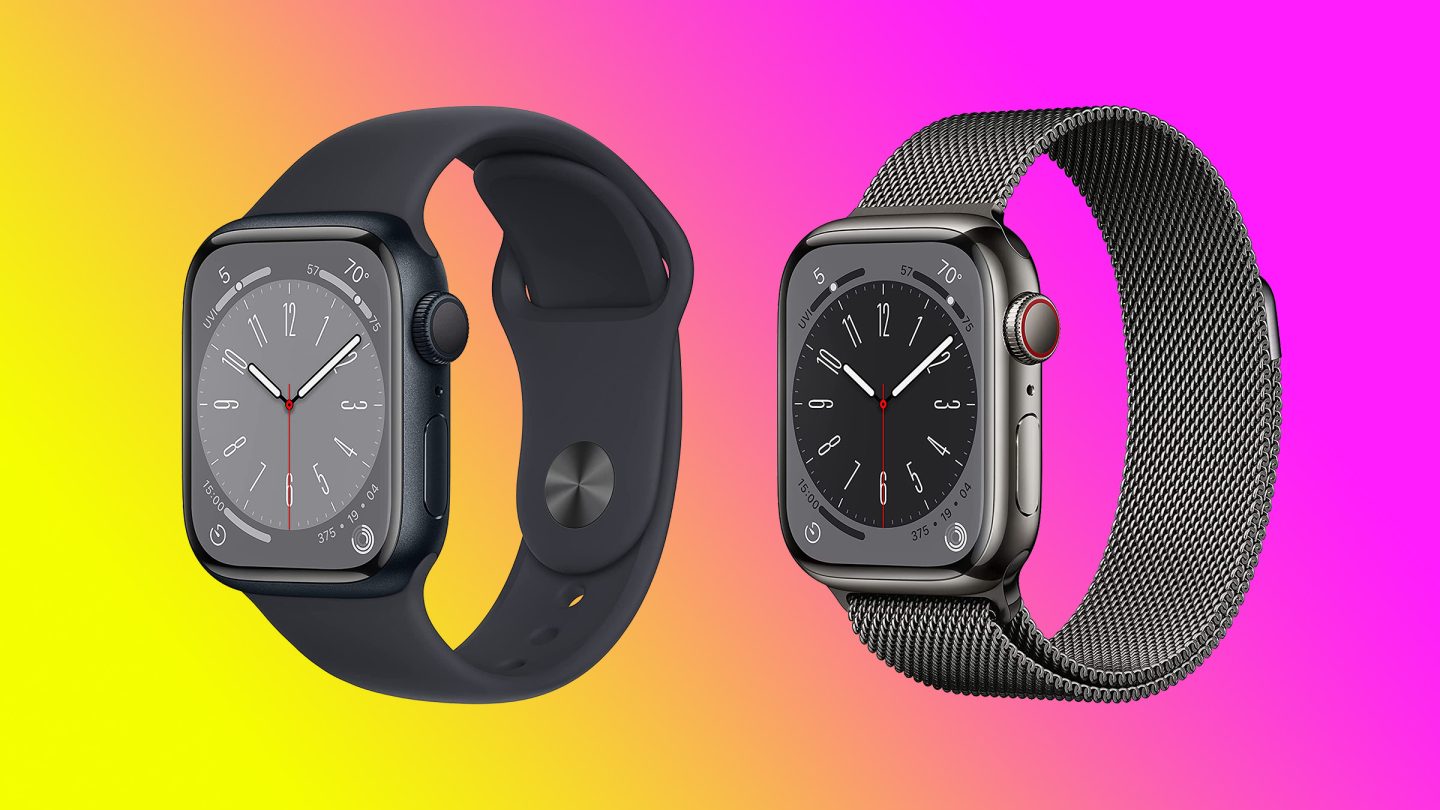 Apple’s latest and greatest smartwatch is now on sale with its deepest discount yet. The new Apple Watch Series 8 price has been dropped to as low as $349 on Amazon. As you can see in our roundup of the best Apple Watch deals online, this is the best bargain yet for this sleek new Apple Watch model. 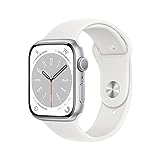 $50 Off
Available from Amazon, BGR may receive a commission

Head over to Apple’s site and you’ll see that the Apple Watch Series 8 starts at $399. Considering how much better it is than any other smartwatch out there, that’s already an incredible value. But if you go to Amazon right now instead, you’ll find that the Apple Watch Series 8 price just fell to $349 for the 41mm model in multiple different colorways.

Plus, if you want a GPS + Cellular model, you can save up to $40 depending on which case and band combo you want. 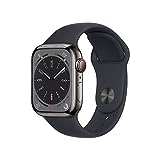 That means there has never been a better time to pick up the newest Apple Watch!

Apple Watch Series 8 at the lowest price ever

Have you been considering an Apple Watch for yourself? Well, Amazon is running a surprising deal on Apple’s latest Watch model. And that includes a huge $50 discount off the most popular SKU among our readers. Believe it or not, that means you can actually pick up an Apple Watch at the lowest price ever!

It should be no surprise that the Apple Watch Series 8 is one of the most popular tech gifts ahead of the holidays this year. The newest Apple Watch takes everything people love about Apple’s smartwatch and makes it even better.

The new display on the Series 8 is 20% larger than Apple’s older displays. On top of that, the Apple Watch now includes built-in pulse oximeter and body temperature senors. Those are great additions to Apple’s popular wearables.

Amazon is the only site right now that’s offering discounts on so best-selling Apple Watch Series 8 SKUs. Now, several additional discounts have been increased, so we have new all-time low prices.

The bad news is that several options have already sold out. That means you’ll need to hurry if you’re hoping to get in on the action.

There are plenty of Apple products on sale right now on Amazon, too. AirPods Pro are down to the lowest price ever at just $169.99. You’ll find great prices on AirPods Pro 2, AirPods 3, and AirPods 2.

Everyone knows that as an iPhone user, you also need an Apple Watch and AirPods. Now, you can save big on all of Apple’s must-have accessories.

The Apple Watch Series 8 price discounts are definitely the most noteworthy deals right now, though. You’ll find discounts of up to $50 on the GPS model and $40 on the cellular model.

There’s no way this deal will be around for very long, so hurry up, or you’ll miss out.

$40 Off
Available from Amazon, BGR may receive a commission

Here are some key takeaways to keep in mind if you plan to take advantage of the Apple Watch Series 8 price discounts: