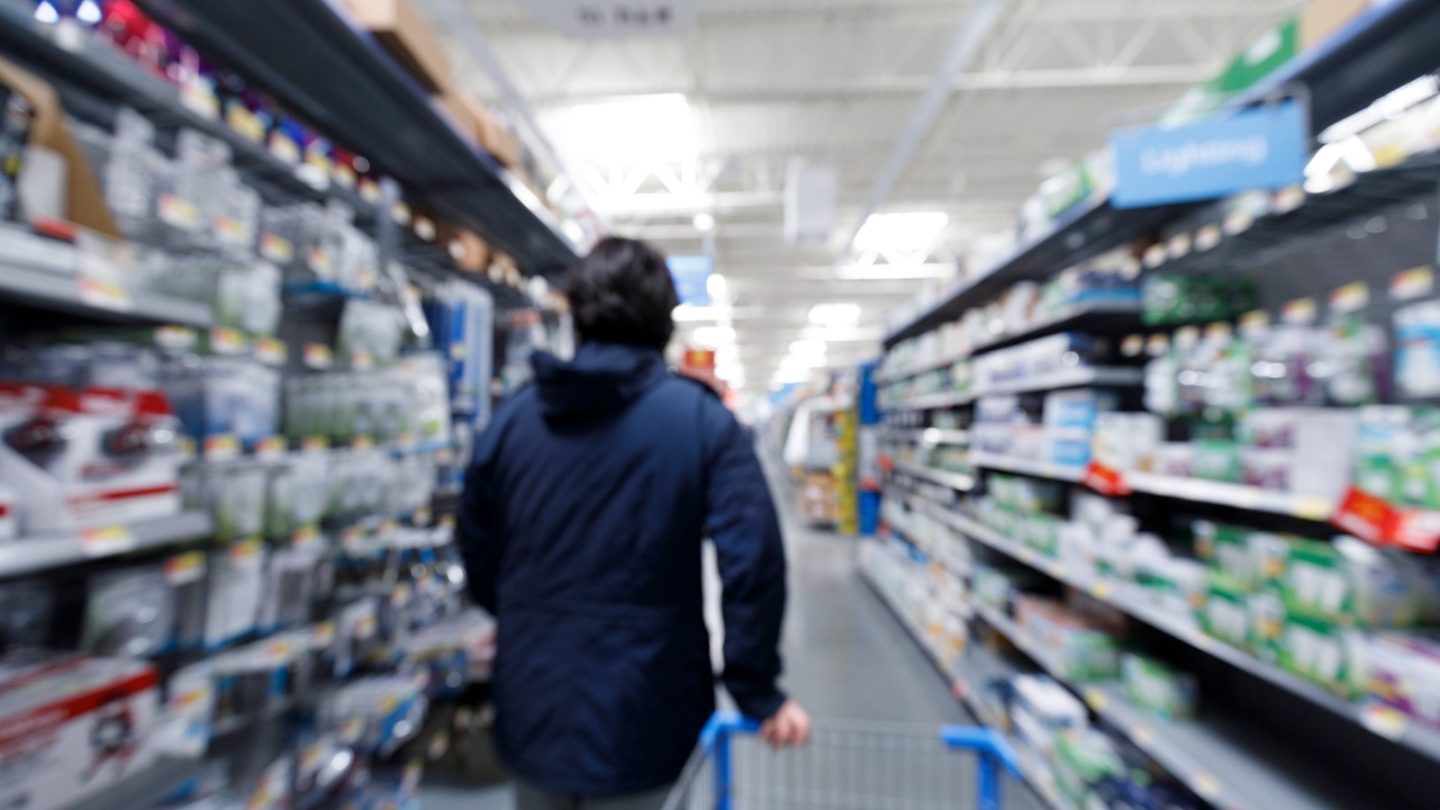 Here’s one of the unfortunate realities that goes hand-in-hand with buying a regular staple of goods from your local grocery store. It’s the fact that safety concerns sometimes result in product recalls to be aware of. A mishap in a manufacturing facility. Packages not correctly labeling all ingredients — all kinds of problems can result in such a recall. In fact, those of you who’ve recently bought spinach from a Lidl store? You’ll for sure want to be aware of this first recall and its details.

Lidl sells this spinach in 12-ounce bags. And a recall announcement posted on the FDA website has all the details. Including why you should stop eating this particular brand of spinach at home, until you’ve confirmed it’s not part of this latest recall news. “Frozen Food Development is voluntarily recalling specific lots of Lidl branded 12-ounce packages of Frozen Chopped Spinach because the product has the potential to be contaminated with Listeria monocytogenes,” the FDA explains.

That’s an organism “which can cause serious and sometimes fatal infections in young children, frail or elderly people, and others with weakened immune systems. Although healthy individuals may suffer only short-term symptoms such as high fever, severe headache, stiffness, nausea, abdominal pain, and diarrhea, Listeria infection can cause miscarriages and stillbirths among pregnant women.”

Also important to know, in terms of whether or not this product affects you? Lidl stores across several states carried it. Including in Georgia, South Carolina, North Carolina, Virginia, Maryland, Delaware, New York, New Jersey, and Pennsylvania.

Meanwhile, another popular grocery store product is likewise the subject of a separate recall. One that, again, shoppers will definitely want to know about. This next one, though, doesn’t have anything to do with a product defect or germ of some kind. Rather, the packaging apparently doesn’t clearly spell out all ingredients herein.

Amy’s Vegan Organic Rice Mac & Cheeze is currently subject to a recall, the FDA recall announcement explains. It’s because almost 200,000 boxes of this variety of mac & cheese contain milk — a potential allergen that’s not included in the list of ingredients on the box.

Amy’s Kitchen said it’s initiating a voluntary Class I recall of Lot 60J0421 of the Vegan Organic Rice Mac & Cheeze. The company said it’s recalling “this single lot out of an abundance of caution to ensure the safety of consumers who have an allergy or sensitivity to milk.”  More specifically:

Customers should not eat Lot 60J0421 of the Vegan Organic Rice Mac & Cheeze. Doing so will help avoid the risk of a serious or life-threatening allergic reaction, according to the FDA.