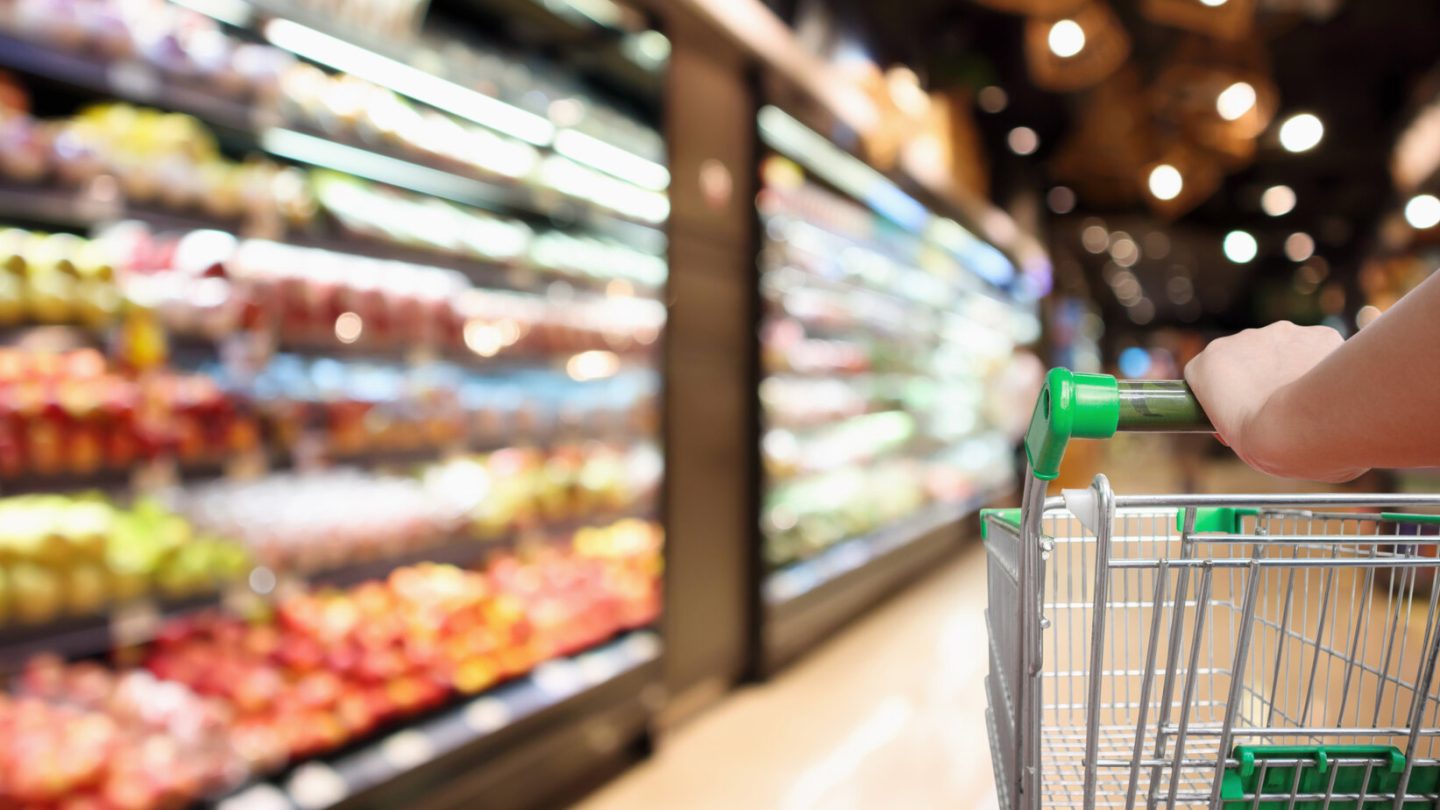 It’s a sign of this strange and occasionally disconcerting pandemic-era moment we’re living in that something as mundane as shopping at the grocery store has managed to become a political football. US Senators like Elizabeth Warren have been railing against the price spikes increasingly seen on grocery store shelves. Meanwhile, food recalls continue to be a staple of the grocery experience, with a constantly-expanding list of popular items found everywhere from Kroger to Trader Joe’s, Walmart, and Whole Foods.

We’ve got all the details below about the latest recalls that you’ll definitely want to be aware of. Check all of the links to the FDA announcements below to get more details about the products. Including where retailers sold them.

In the past few weeks, we’ve witnessed scores of big recalls announced: They include a Fresh Express recall, and a Dole recall, to name just two examples. There’s also a new Dole recall that covers iceberg lettuce and various other types of salad sold. More than 70 bagged salad varieties are part of this recall. It’s based on the risk of exposure to Listeria, according to an FDA announcement that you can read here.

The recalled items went out to retailers in more than 35 states.

Meanwhile, Trader Joe’s is yanking almost 46,000 bags of its Soycutash product from store shelves. This was over possible Listeria contamination. You can check out the FDA announcement associated with Trader Joe’s recall here. Importantly, the packages went out to stores in Utah, Nevada, Arizona, and California.

We have a trio of additional food recall announcements to mention, starting with some ice cream bites from Dream Pops. Retailers are pulling more than 26,000 cases of them from shelves. An FDA alert says the bites possibly contain undeclared milk. The alert doesn’t notate where the affected treats were sold at.

Meanwhile, two other food recalls to be aware of:

The FDA says Angel Formula sold at Moor Herbs’ store in Detroit and through the web. “Because FDA testing determined that the product did not meet specific nutrition and labeling requirements for infant formula, even though it is marketed as such.” That’s according to an FDA alert, available here. “When the product was tested, the iron, sodium, and potassium content were well over the maximum allowed, which could potentially lead to iron overload and/or electrolyte imbalances. In addition, the product did not have vitamin D, and a vitamin D deficiency can potentially lead to rickets, a softening and weakening of bones.”

Also, a USDA alert spells out the details of a beef sticks recall. Apparently, several thousand pounds of beef sticks sold at stores around the US had ingredients not spelled out on the label, among other things. “Abbyland Foods, Inc., an Abbotsford, Wisc. establishment, is recalling approximately 14,976 pounds of beef sticks due to misbranding and undeclared allergens, the US Department of Agriculture’s Food Safety and Inspection Service (FSIS) announced today. The product contains milk, a known allergen, which is not declared on the product label.”