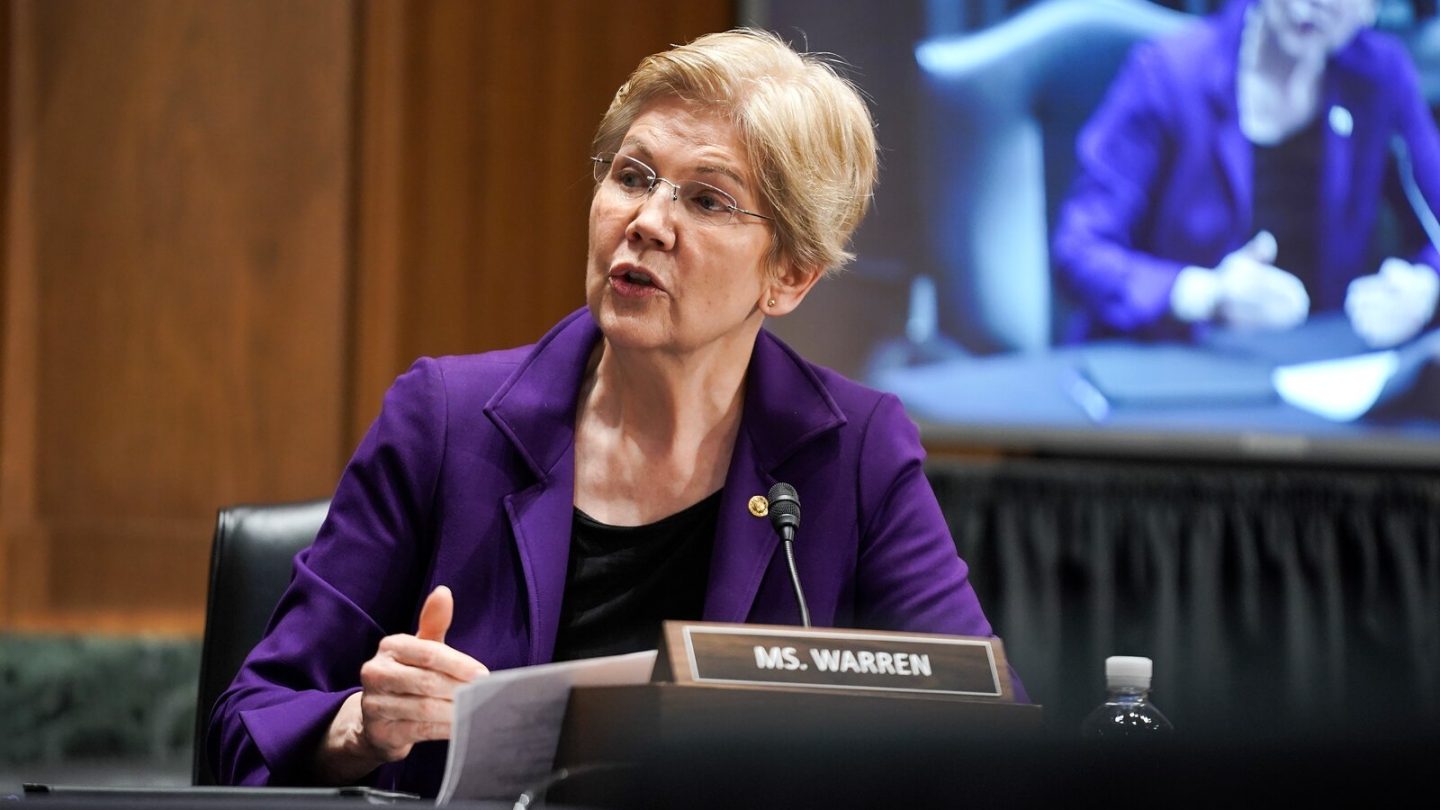 If you’ve been to a grocery store anytime in the past few months, you’ve likely encountered one of a couple of different problems. First, some stores around the country are grappling with shortages of various products. This problem stems in part from lingering dislocations in the economy that have snarled our supply chain infrastructure. They also sent inflation soaring. The other reality shoppers are increasingly running into is soaring grocery prices.

According to news reports, consumer prices in general were up almost 7% in November compared to the year-ago period. As for specific grocery products, some of the biggest year-over-year spikes included a nearly 21% jump for beef and veal; 21% for bacon, and 12.7% for pork chops. Prices for fish, chicken, eggs, and coffee were all up year-over-year just shy of 10%.

On a related note, the FTC in recent days formally launched an inquiry into all the myriad supply chain disruptions (some of which are behind the grocery store issues). The commission said it’s ordering nine larger retailers to share information. That group includes Amazon, Walmart, and Kroger, among others.

The FTC’s announcement went on to note that it’s ordered these companies to detail steps they’re taking to alleviate disruptions. And “how they allocate products among their stores when they are in short supply.”

One of Massachusetts’ two Democratic Senators, meanwhile, has sent a letter to three grocery store CEOs, demanding that they answer for their price increases. And also insinuating that those increases seem to be more a product of greed than market conditions.

“Your companies had a choice”

She sent letters to the CEOs of Kroger, Albertsons, and Publix. “Your company, and the other major grocers who reaped the benefits of a turbulent 2020, appear to be passing costs on to consumers to preserve your pandemic gains, and even taking advantage of inflation to add greater burdens,” Warren wrote to each CEO.

“Your companies had a choice: They could have retained lower prices for consumers and properly protected and compensated their workers, or granted massive payouts to top executives and investors. It is disappointing that you chose not to put your customers and workers first.”

The grocery prices at each chain, she continued, must also be regarded against the backdrop of each store’s profits, as well. Kroger and Albertsons, for example, recorded profits of $2.6 billion and $1.89 billion, respectively, in 2020, according to the senator’s letters.

Warren asked the three grocery companies’ CEOs to answer a list of questions by January 7. The questions include whether or not the chains raised employee wages this year. She also wants to know the degree to which they have surpassed profit goals during the pandemic, among other things.