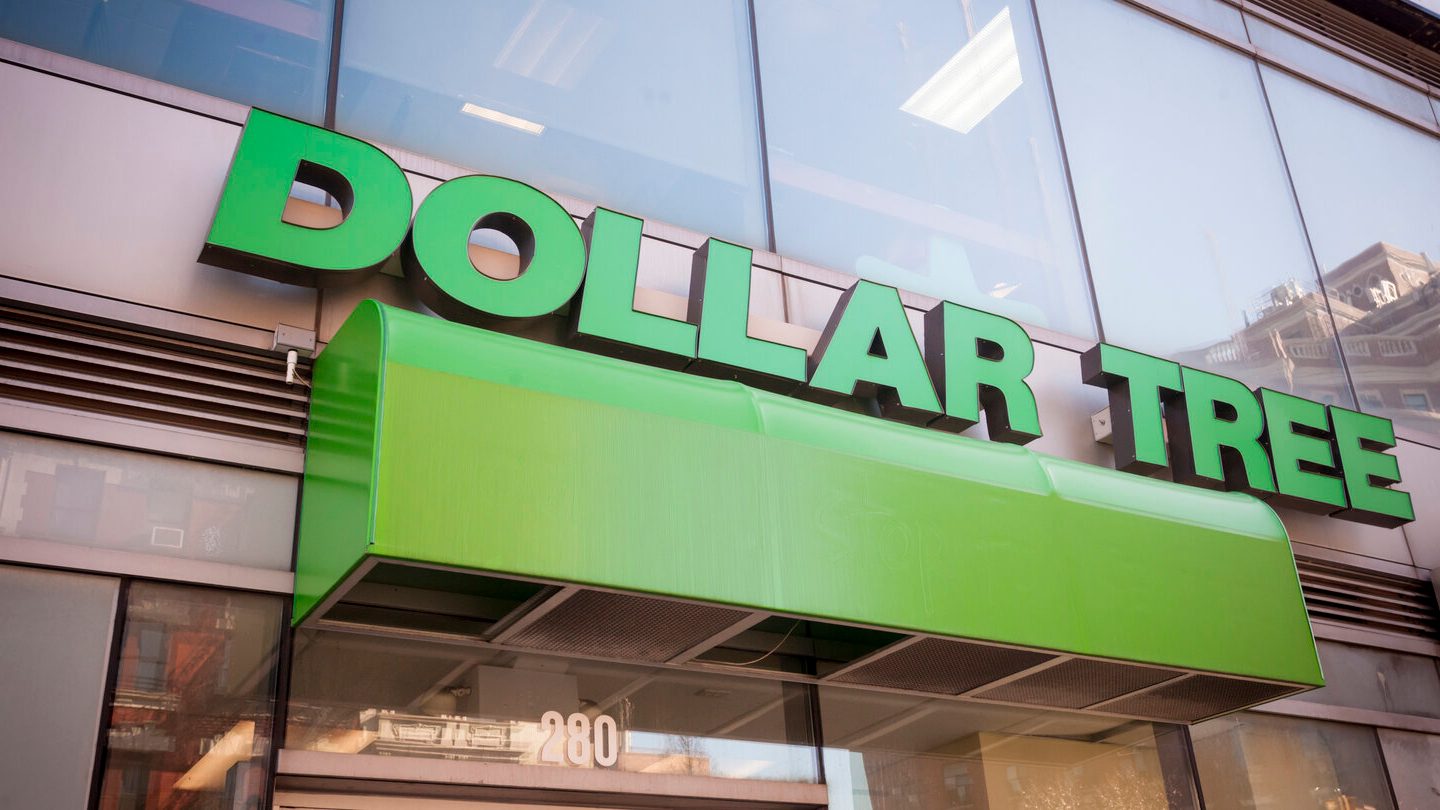 If it seems like the price for just about everything is soaring right now, from the cost of cars to food and especially insanely priced houses. Now, the budget-conscious retail chain Dollar Tree is raising prices. As a result, it just gave everyone another reason to worry about the future.

That’s right: The store that put itself on the map with a simple proposition, everything priced at $1 or less, is going to start breaking that barrier. One culprit for this, according to the company, is a hike in shipping costs. Last month, Dollar Tree estimated that such shipping increases might take as much as $1.60 out of the chain’s per-share profits. Part of what’s going on here, in other words, is Dollar Tree paying more for products it sells. And it’s passing some of that increase along to customers. Short of laying people off? There’s only so much a business like this can do when its inputs start getting more expensive. So as a result, unfortunately, here come the price increases.

Dollar Tree raising some prices above $1

“For decades, our customers have enjoyed the thrill of the hunt for value at one dollar — and we remain committed to that core proposition — but many are telling us that they also want a broader product assortment when they come to shop,” CEO Michael Witynski in a prepared statement, according to the Associated Press.

Let’s set aside, for the moment, the chief executive’s twisted logic of blaming a price increase that flouts his own company’s literal name on cost-conscious customers who most certainly were not demanding this. Even though he says they were.

The bigger issue here is the kind of economy the US is settling into at the moment. Trillions of dollars in stimulus aid, rising inflation, rampant price increases, and labor struggles are combining to produce what no one would describe as a robust economy. The AP has also reported that annual inflation in the US hit 4.2% in July, the highest mark in some 30 years. And, for good measure, the US Treasury Secretary warned lawmakers in recent days that the country’s spending has gotten so out of hand that the US is in danger of running out of money.

Even before this news, though, Dollar Tree had actually already quietly started down this path. Tests of higher prices at a few hundred of its nearly 8,000 store locations have been underway. It even gave the section of those stores, where items might cost as much as $5, its own name. The “Dollar Tree Plus” section.

Here, meanwhile, is a mixture of some of the reactions online from social media to the Dollar Tree news. Many customers, needless to say, are incredulous.

Dollar Tree has become the very thing it swore to destroy. These are truly dark times. pic.twitter.com/8zPhpzsOjC

Gonna be called the "Two Dollar Tree" before we know it. pic.twitter.com/c9wz3HXLb3

I literally go to Dollar Tree because EVERYTHING in there is suppose to be $1 not $2 or even $5. Like what in the Dollar General is this nonsense pic.twitter.com/g2OnfpRc1C

The Dollar Tree charging more than a dollar? pic.twitter.com/gYrgSHwYMh