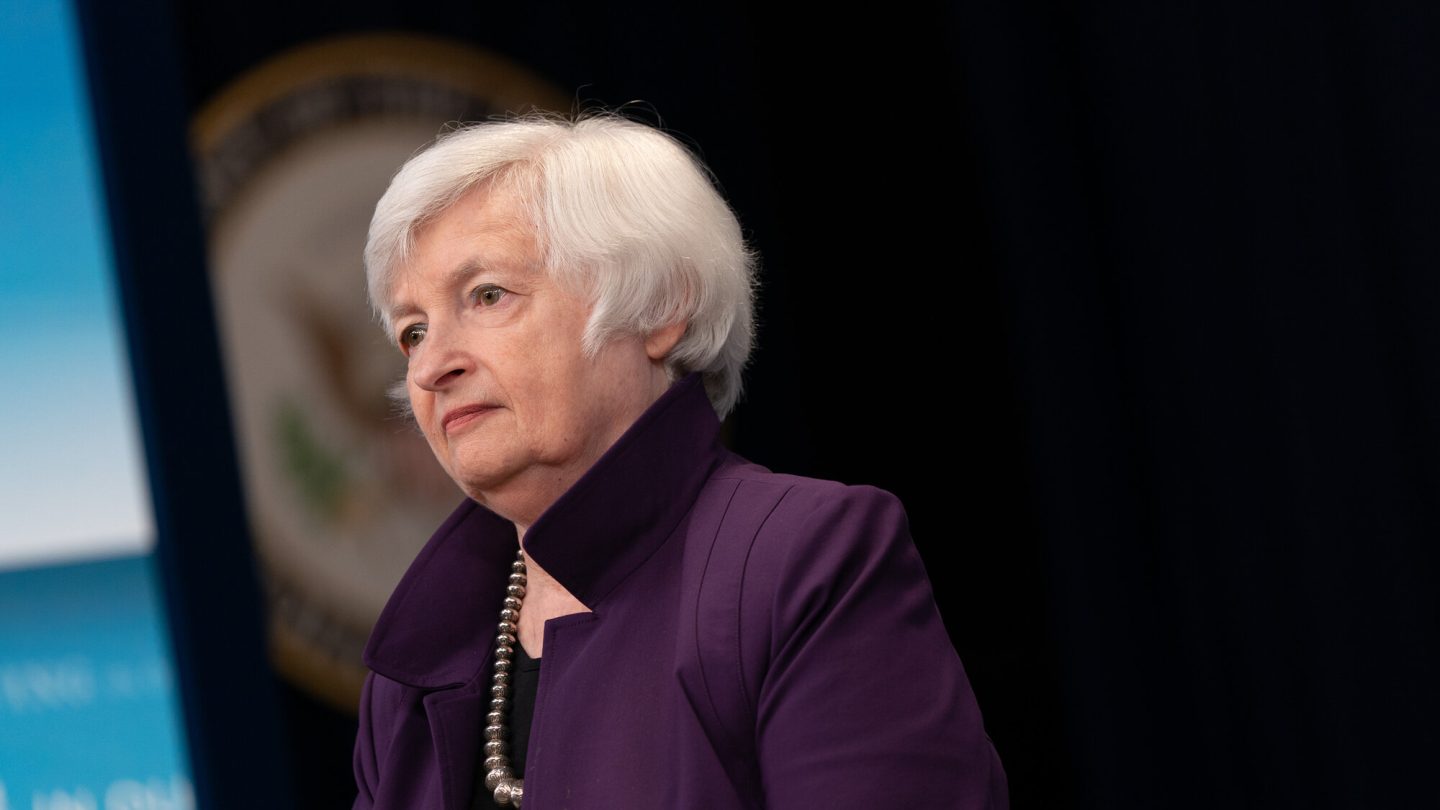 Almost two weeks to the day since the federal government sent out the latest wave of stimulus checks totaling some $15 billion, Treasury Secretary Janet Yellen has an urgent warning for lawmakers: The US government is just weeks away from running out of money. Moreover, a federal government shutdown may happen as soon as this week. That’s because of a twin set of problems which includes existing government funding set to run out on Thursday.

For two days in a row now, Republicans in the US Senate have blocked Democrats’ effort to raise the nation’s borrowing limit. That limit has to increase so that government operations and spending can continue uninterrupted. With the increase also accomodating trillions of dollars in new spending approved under this administration.

No matter which side of the political divide that you’re on, this has been another record year for government spending. True, Democrats want to raise the nation’s $28.4 trillion debt limit. They argue that what partly got us to this point was $5 trillion in tax cuts and spending approved during the Trump presidency.

Meanwhile, this year has seen the $1.9 trillion American Rescue Plan that Biden got Congress to pass earlier this year. Plus two new bills totalling $4.5 billion that the Biden administration urgently wants Congress to pass — a $1 trillion infrastructure package, plus a $3.5 trillion budget bill.

The American Rescue Plan, remember, is what made a load of stimulus checks possible. Including the one-off $1,400 stimulus checks, plus six monthly payments from July through December as part of the federal child tax credit expansion.

Current federal funding is due to run out on Thursday. That’s why a federal government shutdown could happen as soon as Friday if lawmakers can’t reach an accord.

In a letter to US House Speaker Nancy Pelosi, Yellen wrote that the Treasury Department’s “best and most recent information” shows that the federal government’s “cash and extraordinary measures will be exhausted during the month of October.”

Yellen continued: “A delay that calls into question the federal government’s ability to meet all its obligations would likely cause irreparable damage to the U.S. economy and global financial markets. At a time when American families, communities, and businesses are still suffering from the effects of the ongoing global pandemic, it would be particularly irresponsible to put the full faith and credit of the United States at risk.”

Needless to say, the consequence of the borrowing limit not being raised and the US government defaulting on its debt obligations would be catastrophic. Markets and the economy would likely tank. It would also likely interrupt paychecks to millions of Americans. And that’s just the worst-case scenario. Yellin, by the way, said this week that October 18 is likely the zero hour.

The possibility of a federal government shutdown, meanwhile, would be plenty painful in its own right. And it’s also a much more present threat. Democrats, of course, control both the House and Senate. And a bill to fund the government through December 3 passed the House last week. There’s a chance the Senate could pass a companion measure on Wednesday. But it still needs to give the Treasury Department more borrowing authority. And Republicans are trying hard to block that.

Whatever your political persuasion, this is a heck of a way to run a country.

When either party is out of power, it depicts itself as the last bastion of good and responsible governance in order to ingratiate itself to voters. Once that party is back in control? Whether it’s the GOP or Democrats, the spending gets dialed right back up to 11.

The dysfunction and insanity in the nation’s capital, in fact, is now so pervasive that dragging out these debt limit and borrowing votes to the last possible minute is now the norm. Sort of a now-familiar fact of political life, even. It seems like a lifetime ago, but the last federal government shutdown happened under President Trump. It lasted 35 days and ended in January 2019 (remember all those GoFundMe pages set up by federal workers struggling to pay bills during the shutdown?)

The biggest lender in the US, JPMorgan Chase & Co., is already gaming out potential default scenarios. CEO Jamie Dimon told Reuters on Tuesday that it’s studying how the possibility of a US credit default might affect the bank. “This is, like, the third time we’ve had to do this. It is a potentially catastrophic event. We should never even get this close.”