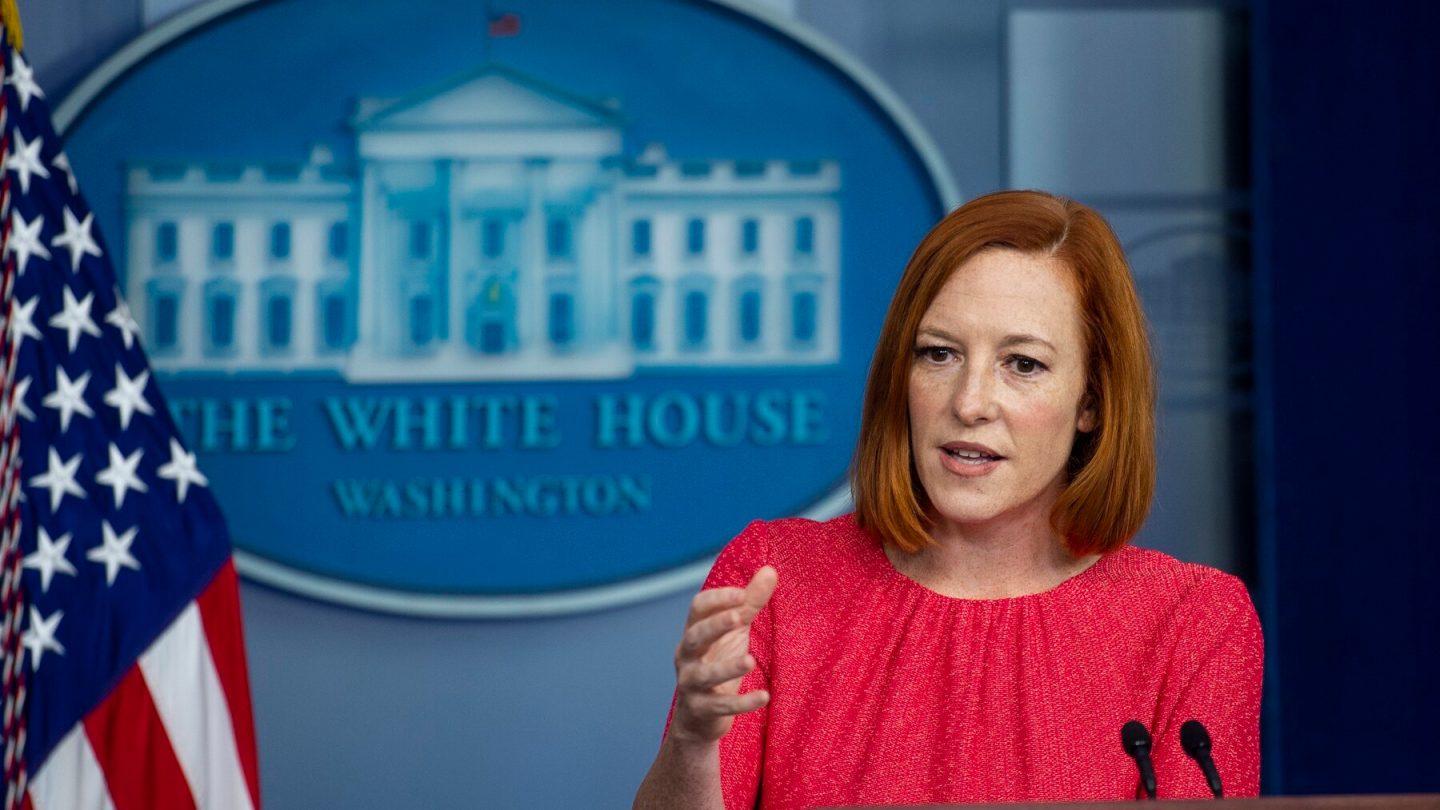 As the Biden White House comes under increasing scrutiny about its response to the nettlesome supply chain crisis, the administration is also finding itself having to respond to a growing number of self-inflicted errors.

Essentially, at least three high-profile administration officials, in one way or another, have all in recent days downplayed the supply chain meltdown that’s manifested itself in everything from clogged ports to empty store shelves. There was White House chief of staff Ron Klain, for example, who a few days ago retweeted a post decrying the whole supply chain meltdown as a “high-class problem.” What does that mean, exactly? Well, the somewhat MIA Transportation Secretary, Pete Buttigieg, put it like this in a TV interview: President Biden “successfully guided this economy out of the teeth of a terrifying recession.” The implication is that we’re all now going wild buying so many things with our post-recession money that we’re also — whoops! — clogging the darn supply chain.

But then, on Tuesday, White House press secretary Jen Psaki added the cherry on top. It came in the form of an offhand joke during the daily press briefing, in response to a question from The New York Times’s Michael Shear. Shear asked: Why didn’t the Biden administration act more aggressively early on in the pandemic? Specifically, back in March 2021 — when it was already clear that the pandemic would disrupt the world’s supply chain?

“It was crystal clear that things were not improving,” Shear said during his question to Psaki. “People couldn’t get dishwashers and furniture and treadmills delivered on time. Not to mention all sorts of other things.”

That seemed to be her trying to suggest that what’s really going on in this whole supply chain issue is not trickling down to the lives of ordinary people. That it’s not disrupting the ability of people to buy core goods and services that they need (as opposed to, say, big-ticket items like treadmills). Only … that’s not entirely true.

‘Challenges … will continue into next year’

The normal flow of necessities to stores and other locations around the country is indeed a bit disrupted right now. “I never imagined that we’d be here in October 2021 talking about supply-chain problems, but it’s a reality,” Vivek Sankaran, chief executive officer of grocery chain Albertsons Cos., told Bloomberg. “Any given day, you’re going to have something missing in our stores, and it’s across categories.”

Does this sound like a supply chain system that’s humming right along as normal?

Experts say the cost of children’s toys is up as much as 10 percent ahead of the Christmas buying season. The sense is that increase will continue. And that the hottest and most in-demand items might be out of stock in relatively short order.

“Certainly, a lot of the challenges that we’ve been experiencing this year will continue into next year,” Buttigieg told CNN this week. Including, presumably, treadmills.