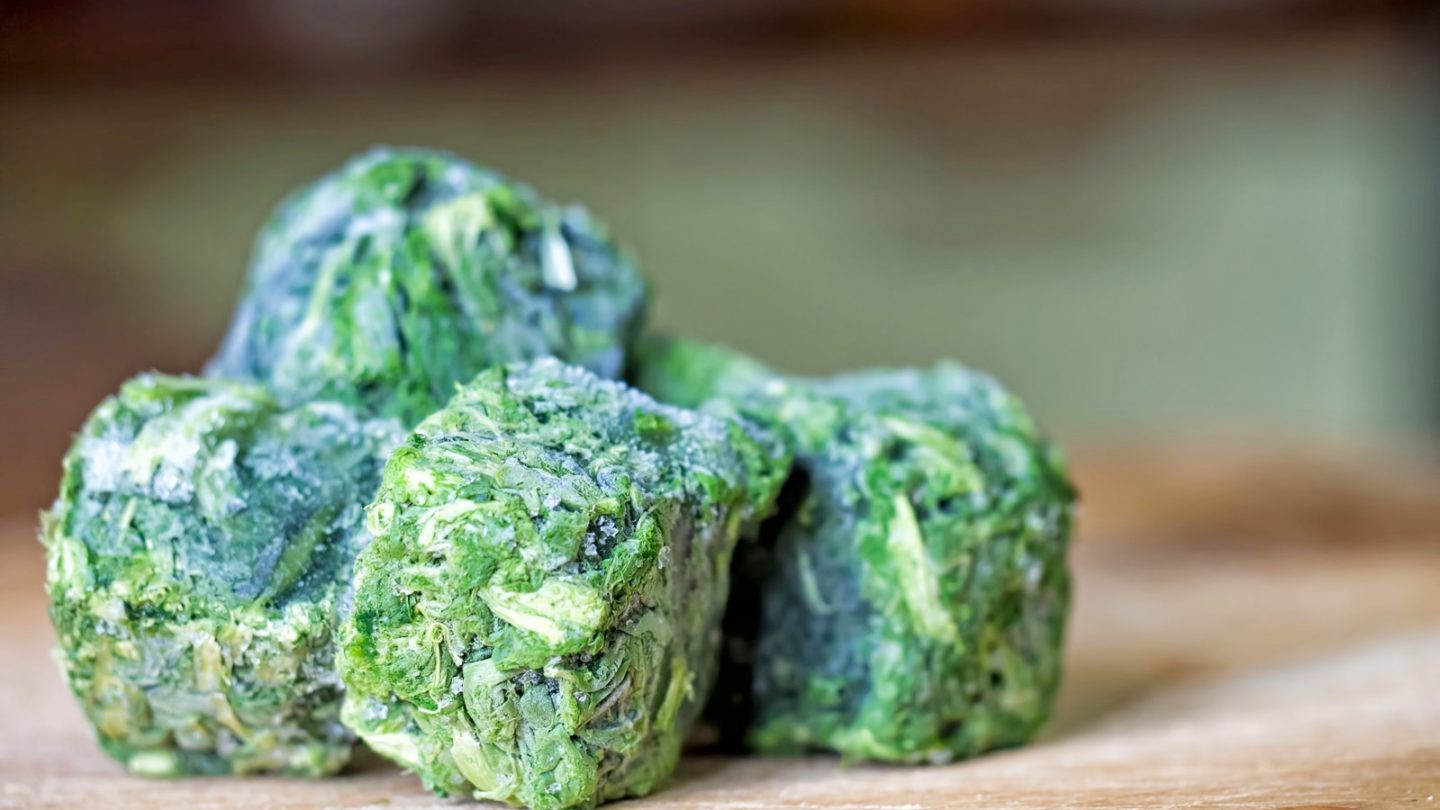 Potential contamination with E-coli led to a spinach recall recently. But that’s not the only germ that can trigger a recall for this nutrient-rich vegetable. The brand new recall action concerns Lidl Frozen Chopped Spinach that you can find in Lidl stores. The company announced the recall after detecting traces of Listeria monocytogenes, a bacteria that can lead to potentially fatal illness in certain groups of people.

If you have any Lidl Frozen Chopped Spinach at home, you should stop eating it until you confirm that it’s not included in the new recall.

This week, Frozen Food Development issued a recall for the Lidl Frozen Chopped Spinach. The announcement is available in full on the US Food and Drug Administration (FDA) website.

The 12-ounce poly bags of Lidl Frozen Chopped Spinach in the recall have lot numbers R17742 or R17963. Also, the product comes with a best-by date of 09/10/23. The long shelf life means customers might still have the frozen spinach in their freezers.

The company says it has suspended production as it continues to investigate the source of the problem. The FDA is assisting in the investigation.

Frozen Food Development said that customers have not yet reported any cases of illness in connection with the Listeria contamination.

Eating the Lidl Frozen Chopped Spinach in the recall can lead to an infection, even though none have been reported so far. Symptoms might include high fever, severe headache, stiffness, nausea, abdominal pain, and diarrhea. The condition is short-lived in most people. But some people might confuse the infection for something else, especially during the pandemic. Specific testing will be required for a correct diagnosis.

A Listeria infection can have fatal consequences in rare cases for some groups of people. At-risk groups include young children, frail or older adults, and those with weakened immune systems. Moreover, it can cause miscarriages and stillbirths in pregnant women.

If you have the Lidl Frozen Chopped Spinach product from the recall at home, you should stop using it. Instead, you should return it to the place of purchase for a full refund.

If you don’t shop at Lidl stores routinely, it’s unlikely you’ve encountered the product. But you should still pay attention to any bags of Frozen Chopped Spinach that have Lidl branding on them. Check the lot codes to ensure the spinach is safe to consume.

People experiencing symptoms that worsen should seek medical guidance from a doctor.

Buyers can contact Lidl customer care about the Frozen Chopped Spinach recall if they have more questions. Check out the official announcement over at the FDA — at this link.