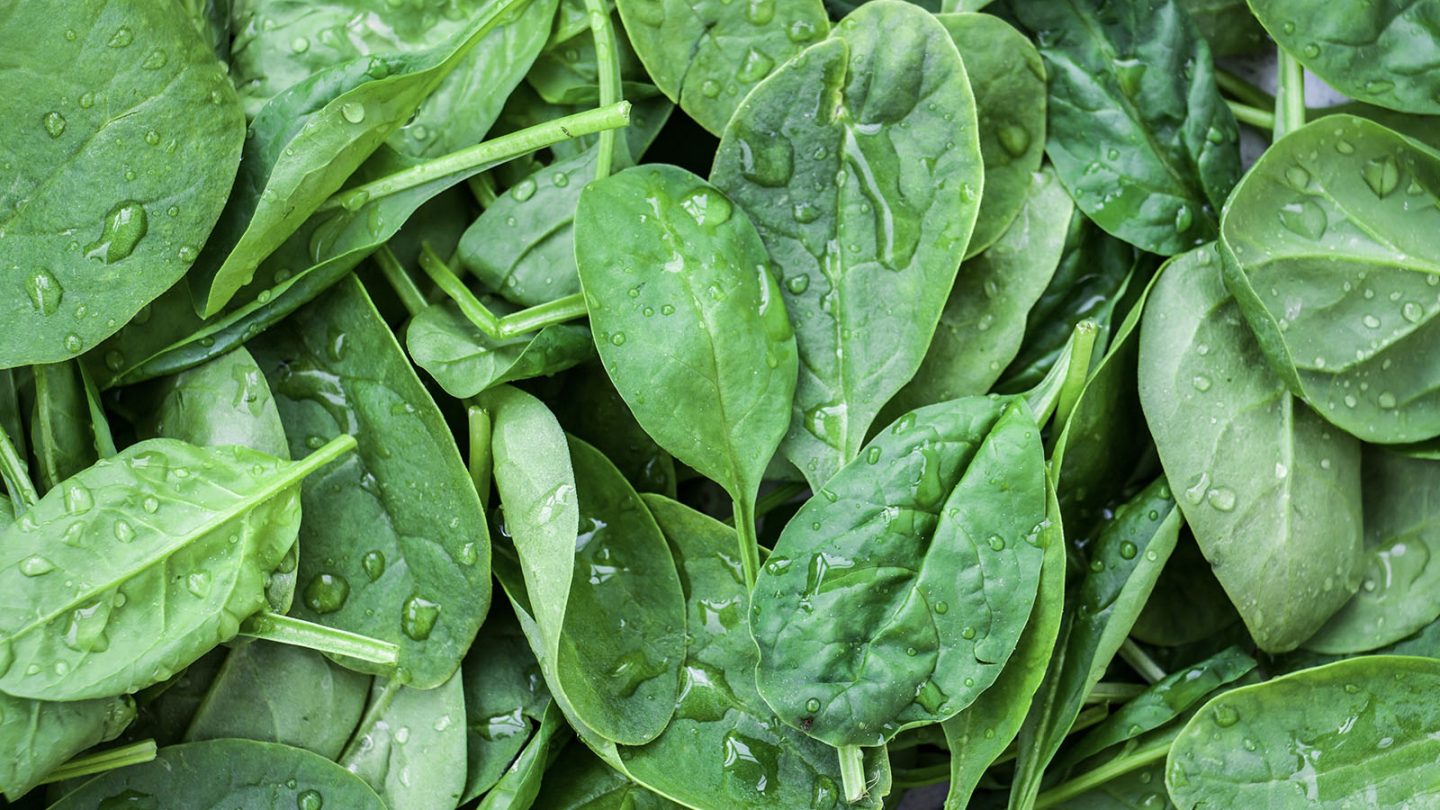 It’s not just different types of meat or fish that see recalls as health authorities find labeling issues or potential contamination with dangerous bacteria. Vegetables run the same risks, and we often see recalls and health warnings involving salad, onions, and other leafy greens. A variety of spinach just got the same treatment from the Centers for Disease Control and Prevention (CDC). It’s not a full recall, but the agency is investigating an outbreak of E. coli associated with Josie’s Organics Baby Spinach consumption. But if you have it in your home, you should throw it away right now.

The CDC posted a food safety alert on its website, warning Josie’s Organics Baby Spinach buyers that the product might be contaminated with E. Coli.

This baby spinach is sold at stores nationwide in a plastic clamshell container. The batch that might be contaminated has a “best by” date of October 23rd, 2021. That’s good news because it means it’s already past its expiration date so not many people will still have it. Health alert or recall aside, you’d probably be better off not consuming food beyond the best-by date.

But if you’ve managed to store Josie’s Organics Baby Spinach in a way that’s still good to eat, you should throw it out. Otherwise, you risk developing an E. coli infection.

The CDC says that Minnesota officials found E. coli O157:H7 in a leftover Josie’s Organics Baby Spinach package. The sample came from the home of a sick person. The agency says that five people reported eating spinach in the week before they got ill. One of them consumed Josie’s Organics spinach.

It’s not a spinach recall yet

The CDC notes that the investigation is still ongoing to determine whether other products may contain E. coli. But the agency did not issue a recall. Still, the CDC advises people and businesses not to consume and/or serve food containing Josie’s Organics Baby Spinach.

An E. coli infection can lead to various symptoms, including stomach cramps, bloody diarrhea, vomiting, and dehydration. These infection symptoms appear 3 to 4 days after consuming the bacteria, and the illness generally goes away on its own after 5 to 7 days.

As is often the case with foodborne illness, exceptions exist. Some people might develop severe complications that require medical care and hospitalization. One of them is called hemolytic uremic syndrome (HUS), a form of kidney failure.

The CDC advises people to throw away Josie’s Organics Baby Spinach or return it to the store where they bought it. You should wash items and surfaces that might have touched the spinach. Similarly, businesses should not sell or serve this brand of baby spinach. They should sanitize items and surfaces that might have come in contact with the product.

People who ate the spinach and suspect an E. coli infection should call their doctor if they have any of the following severe symptoms:

Also, make sure you follow the CDC’s food safety alert for updated information on the E. coli outbreak related to this spinach.