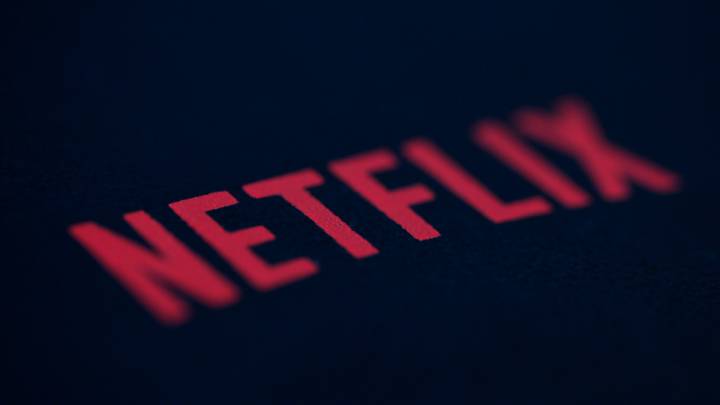 The animosity between Netflix and Comcast has been well-documented over the past few years, but it appears the two companies have finally put aside their differences for a smart business deal. According to Recode, the two companies confirmed on Tuesday that the Netflix streaming service will be featured on Comcast’s X1 platform before the end of 2016.

A joint statement reads: “Comcast and Netflix have reached an agreement to incorporate Netflix into X1, providing seamless access to the great content offered by both companies. We have much work to do before the service will be available to consumers later this year. We’ll provide more details at that time.”

Netflix has similar deals in place with other cable providers in the US and abroad, and sources say that this arrangement should be similar to those. As for exactly how the billing will be handled for Comcast subscribers with Netflix, or how much money changed hands to make this deal a reality, the two companies wouldn’t say.

Regardless, this seems like a no-brainer for both parties.

Netflix extends its reach significantly on a massive platform while Comcast adds an attractive new partner to its lineup, giving customers one more reason to sign up or stick around rather than switching to Dish or buying a Roku.

What will be most interesting to see is how this affects the disagreements between the two companies. Netflix referred to one of Comcast’s practices as “extortion” less than two years, and now the two are in bed together. We’ll be keeping a close eye out to see how they handle future scuffles.