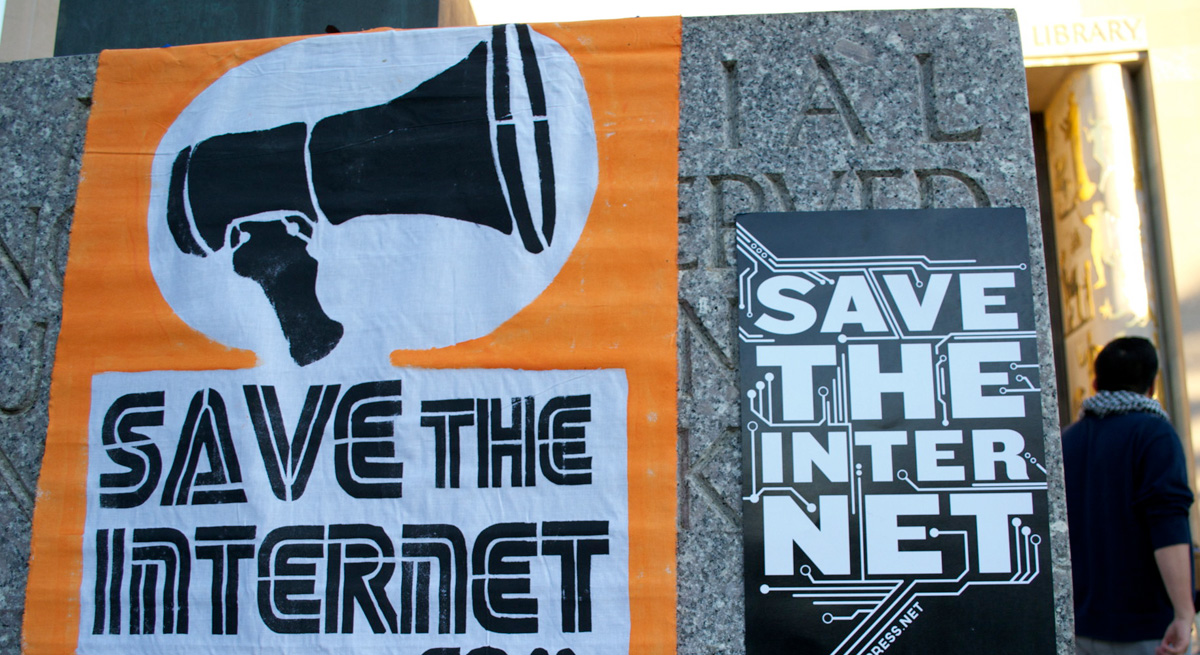 Tweet
The NSA will spy on you for reading this article