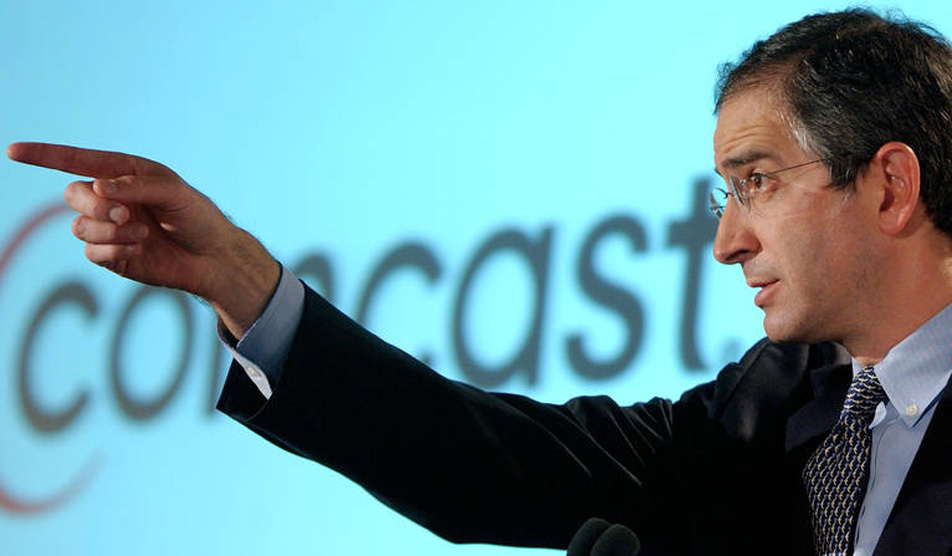 Why do people hate cable companies? If you ask 100 different people you’ll get 100 different answers, but there will undoubtedly be a few common threads that run through the vast majority of them. Poor customer service will likely be somewhere near the top of the list. While just about every major cable company in the country has acknowledged customer care issues to some degree, progress in this area is painfully slow and cable companies are regularly at the bottom of surveys that deal with customer service.

High prices are another pain point, and quality of service often comes up when people complain about their cable providers. When people pay $80, $120, even $200 or more per month, they want their Internet speeds to be as fast as advertised, and every outage stings more than the last.

People constantly take to the Internet to discuss why they hate their cable company and we’ve heard practically every story there is to hear, but there’s one unique perspective that hasn’t been explored: Why does Brian Roberts, CEO of what may be the most disliked cable company in the country, think people hate cable companies so much?

During the Ignition conference this past weekend, Henry Blodget interviewed Comcast CEO Brian Roberts during one of the sessions. A number of topics were covered — and a number of softballs were lobbed — but the pair did touch on some hot button items.

Roberts fielded a question about Comcast’s data caps, which have certainly been a sore subject among subscribers in the recent past. Leaked Comcast documents confirmed what we all already knew, that these caps are all about increasing profits and have nothing to do with congestion, and we discussed several reasons why Comcast’s caps are so awful.

Of course, Roberts gave the standard answers when addressing the data caps: 95% of customers are unaffected, pricing is fair, and so on.

The most interesting portion of the interview is perhaps when Roberts fielded a follow-up question to the data cap discussion. Blodget broadened the conversation and asked Roberts to address the general public’s impressions of cable companies, and Roberts’s responds included a few interesting notes.

Blodget: So I have a theory. The reason people talk about “data caps” and “It’s terrible,” “They’re screwing me,” and all that stuff is the general reputation of cable companies is “Screw the customer.” You have, in addition to having incredible stock price and great products and all that stuff, have been voted “The Worst Company in America” for customer service and different things like that. So first of all, why is it that companies have such bad reps?

Roberts: Obviously, the first reaction is get defensive. Second reaction is, “What are we going to do about it?”

So let me get defensive and then I’ll tell you what we’re going to do about it.

Defensive is: First of all, we’re with all the other cable companies, within spitting distance of each other. As a group, that is what the results show. Therefore, you have to say, “Well, is it something we’re doing?”

Like … “Well, your people didn’t show up on time” and therefore let’s fix that and will that actually change the score and suddenly we’re the best company in America? Google’s free. Facebook is free. We charge, and we collect for every piece of content rights. Every movie star. Every athlete. Every possible piece of content we pay.

We’re up to well in excess of $13 [billion] to $14 billion a year at this one company to procure that content on behalf of the consumer, and it’s grown on average as an industry about 8% to 12% a year compounded for a decade. If you drop a channel, you’re incredibly unpopular, and if you pass along a rate increase, you’re incredibly unpopular. So I think that is the essence, in my opinion, of why the category is perceived and then you make foot faults: You didn’t show up on time or it didn’t work.

So what are we trying to do about it? Let’s play offense on that question. First of all, we’re not satisfied and all the energy that we were going to put into Time Warner has gone into creating a better experience and now creating a better service experience. So the gentleman who ran X1 is now head of customer experience and we have ways that you take your mobile device and you can schedule your tech, you can reboot your box, you can see where your tech is at — just like Uber with our tech tracker — and you can rate them at the end. We want you to do that. You can get a follow-up. We automatically have GPS so that if we don’t show up on time, you get a $20 credit on your bill. You don’t have to ask for it. It just automatically happens. And we have many … initiatives. We’ve seen tremendous improvement and that is why I think our churn was down and why we had the best sales in nine years.

Blodget: What I hear you say is there’s a distinct change in the last couple years. Because I was very curious about this. I thought, “Well, in theory, maybe people just don’t like monopolies. They’re a monopoly and everybody hates monopolies — power and all that stuff — so that’s why they have a bad rep.” So I asked an expert in the cable industry. And I’m going to read you a quote that there’s a backhanded compliment in here, too.

Blodget: So “customer service needs to be part of your culture. The top guys need to say it over and over again. They don’t.” This is referring to Comcast. “Their culture is ‘beat up everybody you do business with,’” which was very interesting and there is a backhanded compliment in there, which is that you built this amazing company and so forth, and yet we see X1 — fantastic product — so is this five years out of date?

Roberts: I think it’s two years out of date. We saw a lot of that kind of commentary during the Time Warner consideration. But I think we’ve harnessed that and said, “OK, let’s prove them wrong.” And also, “Let’s accept the fact that every executive, including myself, needs to be trained on customer service.

The full interview transcript is available by following the link below in our source section.