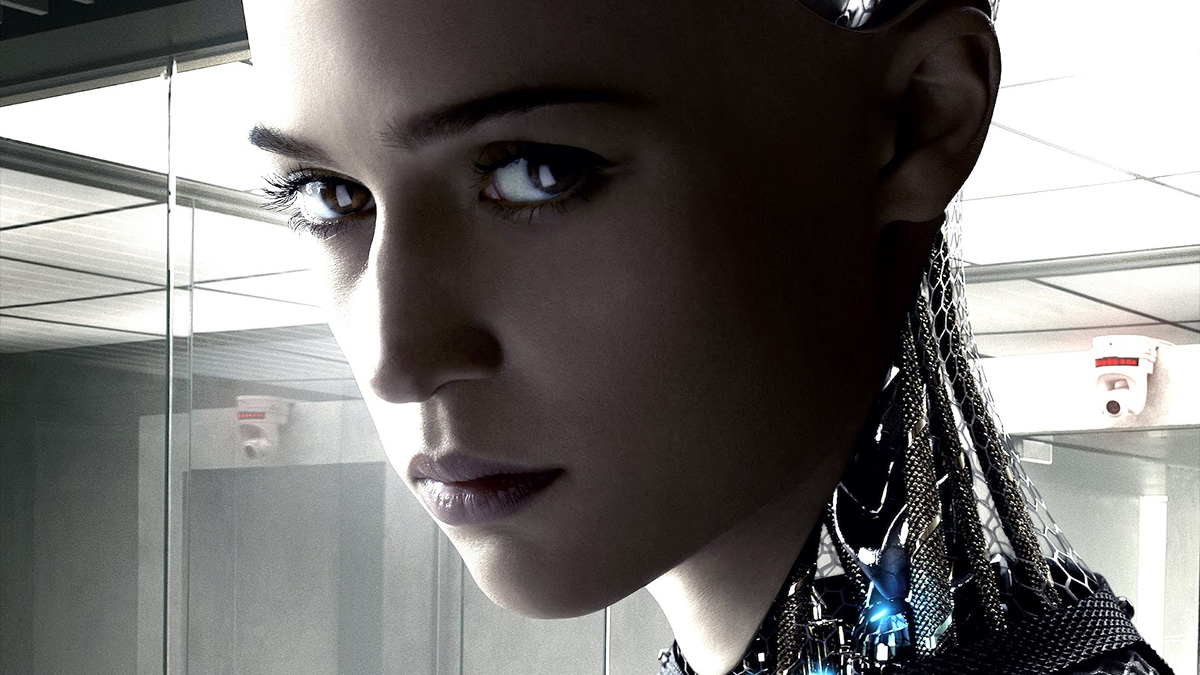 Some day, lifelike robots similar to Ex Machina's Ava may walk among us, though the film paints a frightening picture of a future where robots have become too realistic. While technology that might enable a robot like Ava is still decades away, the robot invasion has already begun. A new report from British market research firm Juniper Research states that nearly 1 in 25 households in the United States are currently home to at least one robot. That figure will catapult to 1 in 10 over the next five years, the firm asserts, but it notes that there are some big barriers standing in the way of progress.

According to Juniper Research's new report titled “Worldwide Consumer Robotics: Markets & Strategies 2015-2020,” there is much to be gained by companies that drive progress in the consumer robot market.

Task-oriented robots like iRobot’s Roomba are currently the most widely owned robots in America, but more complex robots have already begun to emerge. Softbank's Pepper robot, which was first unveiled about a year and a half ago in Japan, may be an example of the direction consumer robots are headed. However Juniper suggests that there are three main barriers that stand between us and more capable robots.

The first is technology — more powerful computers, more efficient components and better cloud-based computing solutions are needed before significant progress can be made in the realm of artificial intelligence. Price is also a big barrier according to the report, and trust is the third.

“The state of consumer robotics could be compared to the PC in the late 70s” Juniper's research author Steffen Sorrell said. “Venture capitalist and corporate investment has ramped up tremendously recently – they know that this is the start of a paradigm shift in the way we use and interact with machines.”