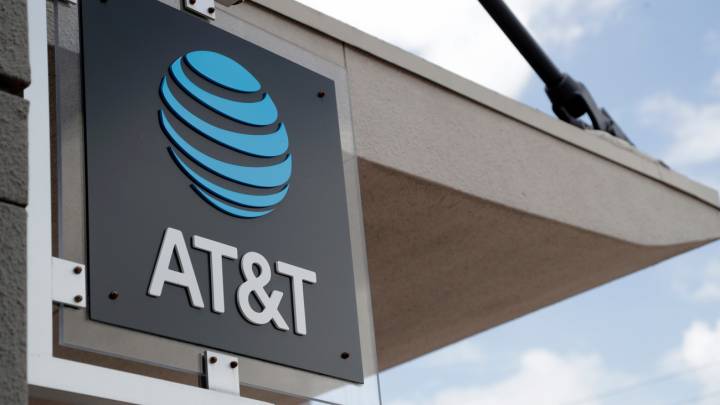 Colorado’s Attorney General Phil Weiser has told both DirecTV and Comcast in letters sent to the companies that his office is investigating a practice that sounds so obviously sketchy that you’d think it would be a no-brainer to not do this. Both companies — with one important distinction between them — have been charging customers for blacked-out channels.

In AT&T’s case, with DirecTV, it’s got customers that have been charged for two months for a blacked-out sports channel. Comcast has charged customers in Colorado while the Altitude Sports network has been blacked out — but as Ars Technica noted in a post this week, at least it’s been automatically crediting customer bills there as a result of that blackout.

In AT&T’s case, however, it’s been charging customers in spite of the Altitude blackout and giving out refunds only when customers complain and demand one. A practice that gives AT&T customer service the dubious distinction of managing to underperform that of what’s been honored in the past as the “most hated company” in the US.

Now, granted: AT&T has reached a deal to bring the Altitude Sports network (which broadcast Denver Nuggets games) back to DirecTV in the state. Also, according to a statement the carrier provided to Ars, the company “issued credits to thousands of our customers who asked about Altitude Sports while we worked toward getting it back on air.” But it’s still pretty dodgy for AT&T to force customers to be the ones to take action to be refunded for this. Especially coming on the heels of AT&T agreeing as part of an FTC settlement to pay $60 million into a fund so that customers can be refunded for AT&T promising “unlimited” wireless plans and then throttling those customers’ data.

In his letters to Comcast and DirecTV, Weiser made it clear that charging customers anyway for cable channels that have been blacked-out “may constitute a deceptive trade practice under the Colorado Consumer Protection Act.” Also, his letter continues, such violations could result in penalties of up to $20,000 for each violation.