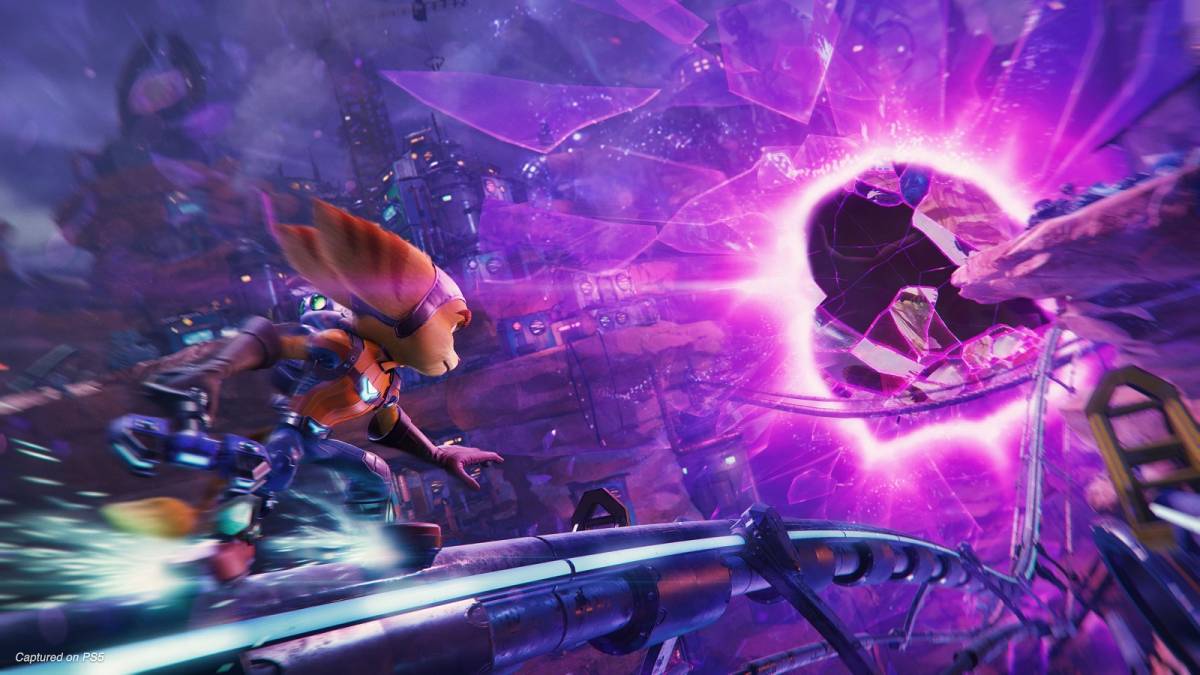 Two weeks ago, Sony finally broke its silence on the PlayStation 5, serving up early looks at dozens of first-party and third-party games that are currently in development for the next-generation home console. For the first time, we got a glimpse of what game developers will be able to achieve with the updated hardware, from the instantaneous loading of new levels in Ratchet & Clank: Rift Apart to the real-time ray tracing in Gran Turismo 7.

And with just months to go before the nebulous “holiday 2020” release date of the PS5, we are also starting to get a better idea of what the library of games will look like in the first year or two of the console’s lifespan. We are still a bit fuzzy on the launch lineup this fall, but after scouring the internet, we think we’ve put together a fairly comprehensive list of every game that has been confirmed for the PS5 to date, with or without a release date.

This first list contains every game that is either definitively or appears to be a PS5 exclusive, as in you will never see these games on Xbox Series X or Switch (but they might eventually make their way to PC):

Up next we have every other game that has been confirmed to be playable on the PS5. Some of these games (such as The Last of Us Part II) will launch on PS4 and will be backwards compatible with the PS5, others (like Cyberpunk 2077) will initially launch on PS4, and an enhanced edition for the PS5 will be released later, and some are simply third-party games that will be available for several platforms, including Xbox Series X and PC:

By my count, that’s 71 games in total that have been confirmed for the PlayStation 5 as of June 23rd. Sony already said that it has a “series of PS5 updates” planned for this summer, so expect this list to grow as the year marches on. Also, Microsoft has its own big first-party exclusives reveal event planned for next month, which means we’ll be back with a similar list for the Xbox Series X as soon as we know more about its library.