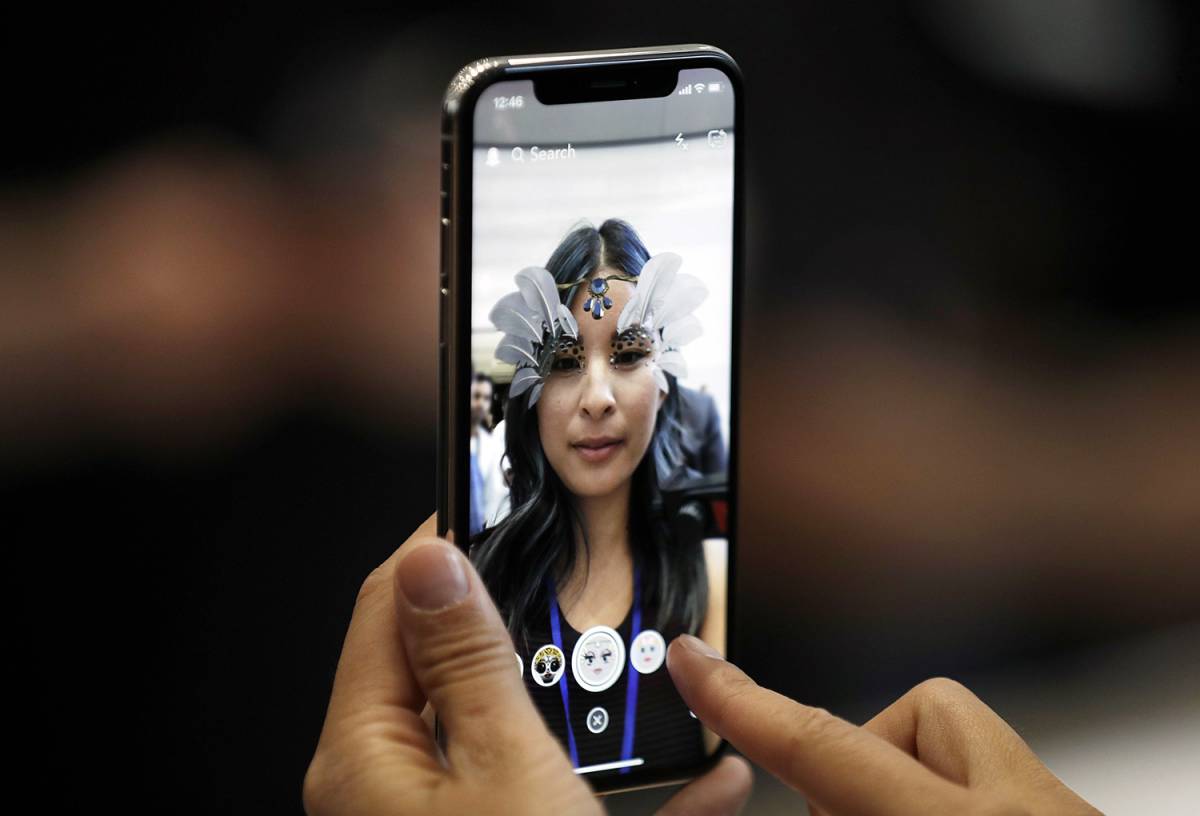 A few years in the making, Apple’s forthcoming iPhone X is jam-packed with an incredible number of new features. From the device’s edgeless OLED display to the introduction of a new TrueDepth camera system which powers Face ID, the iPhone X represents the most significant update to the iPhone since the iPhone 4. And though it’s become something of a cliche at this point, the iPhone X, especially with its advanced camera system and incredibly powerful A11, truly houses the most forward-thinking and advanced technologies ever released in an iPhone.

At the same time, it’s impossible to ignore that a few of the iPhone X’s more prominent new features, while novel for iPhone users, have existed on Android for quite some time. The most obvious example, of course, is wireless charging. Hardly a revelation, wireless charging has existed on Android for years, and while it’s nice to see Apple finally join the party, it’s not necessarily a blow-away feature.

Taking things a step further, the folks over at Android Police recently took a close look at the iPhone X and put together a video which chronicles all of the features Apple liberally borrowed from Android and other mobile operating systems.

Now to be fair, not every feature is created equal, which is why a few of the examples in the video below are misleading, to say the least. For instance, the video brings up the iPhone X’s facial recognition scheme as a feature that first appeared on Android devices as far back as 2012. The iPhone X’s implementation, however, is far more advanced than anything Android has seen to date. Whereas facial recognition on Android devices has been clunky, slow, and extremely vulnerable to being spoofed by video and photos, Face ID on the iPhone X is said to be impossibly fast, secure, and impervious to any sort of attempts to fool the software.

To this point, facial recognition on Samsung smartphones, for example, relies upon a 2D map of a person’s face, which is why the software can be fooled with a basic photo. Face ID, in stark contrast, utilizes a 3D depth map which, as Apple pointed out during its keynote last month, cannot be fooled by photos, videos, and even Hollywood-quality masks designed with the express intent of tricking the software.

In a similar vein, fingerprint recognition wasn’t new when the iPhone 5s was released, but Apple’s implementation was light years ahead of what had been available to the mass market at that point.

All that said, the video does serve as a nice reminder that Apple isn’t all that concerned with being first, but on the contrary, prioritizes serving up the best implementation above all else.