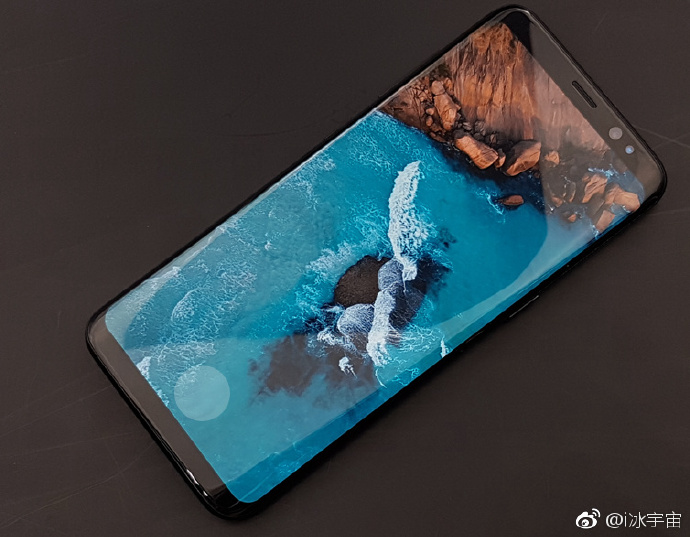 Earlier this week, a report out of South Korea indicated that Samsung would surprise us all and release the Galaxy Note 8 as early as August 23rd in order to get the jump on Apple and the iPhone 8. It did not seem like much of a stretch, but just two days later, a new report from DigiTimes suggests that an early release is out of the question, and that the two phones will duke it out in September.

Citing upstream component makers in Taiwan, DigiTimes reported on Thursday that September is the earliest Samsung could possibly launch the Galaxy Note 8. If Samsung was planning to launch the Note 8 approximately a year from the release of the Note 7, mid to late August would fit the timeline, but to be fair, the Galaxy Note line of phones hit a bit of a snag late last year when batteries started exploding. Samsung definitely needs to get it right this time, regardless of how long it takes.

DigiTimes also notes that the Galaxy Note 7 FE, which debuted in South Korea earlier this month, has been a huge success for Samsung. Samsung reportedly sold 400,000 Note 7 FE units within a week of the refurbished phone launching, proving that consumers are still hungry for Samsung’s phablets.

If the sources are correct and Samsung doesn’t plan on releasing the Note 8 until September, we could be looking at any epic showdown between it and the iPhone 8 this fall. Of course, that depends on whether or not Apple can get the iPhone 8 to market on time, which is not exactly guaranteed.

By Jacob Siegal 11 seconds ago