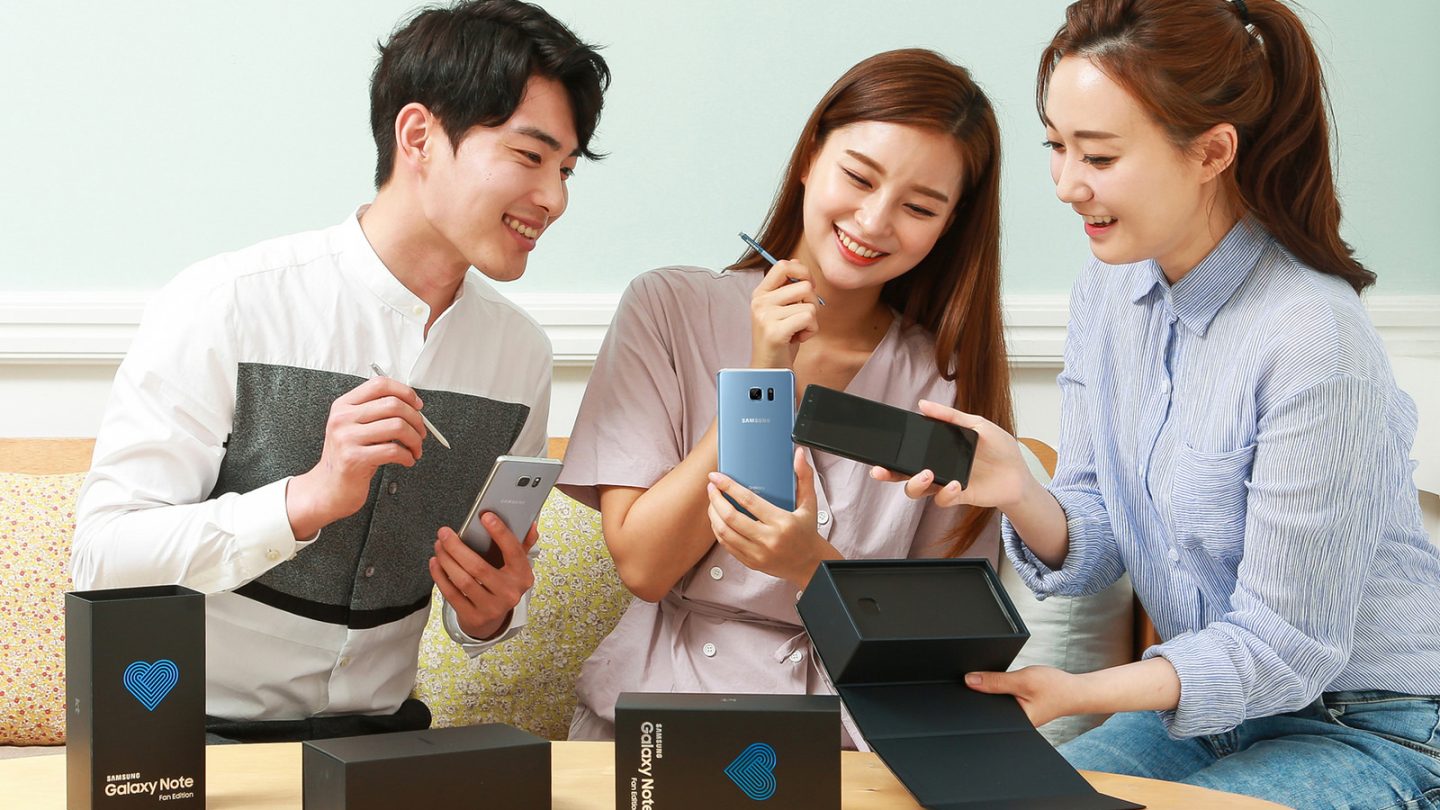 Late last week, Samsung started selling the Galaxy Note 7 in its home market (again). But this time it’s called Galaxy Note FE. That’s a lot later than fans would have wanted, which means you’d be better off waiting for the Note 8 to arrive than buying the Note FE. If you absolutely need to get this particular Note model, then you might be in luck, as Samsung plans to launch it in additional markets soon.

Samsung told The Investor that it doesn’t plan to sell more than 400,000 units in Korea, a number that was mentioned in previous Note FE reports.

However, the safe Galaxy Note 7 version might launch in other international markets later this month, although it’s not clear what these markets are.

Apparently, the phone is a success in Korea. Even if it sports a 2016 design and hardware, the Galaxy Note FE is popular with consumers. Local carriers have not disclosed sales numbers, but the number of mobile subscribers surged to 24,000 per day since Friday, up from the average of 15,000 in recent weeks.

The Galaxy Note 8, meanwhile, is supposed to be unveiled in late August and hit stores at some point in September.