Everything you need to know about ‘Destiny 2’ 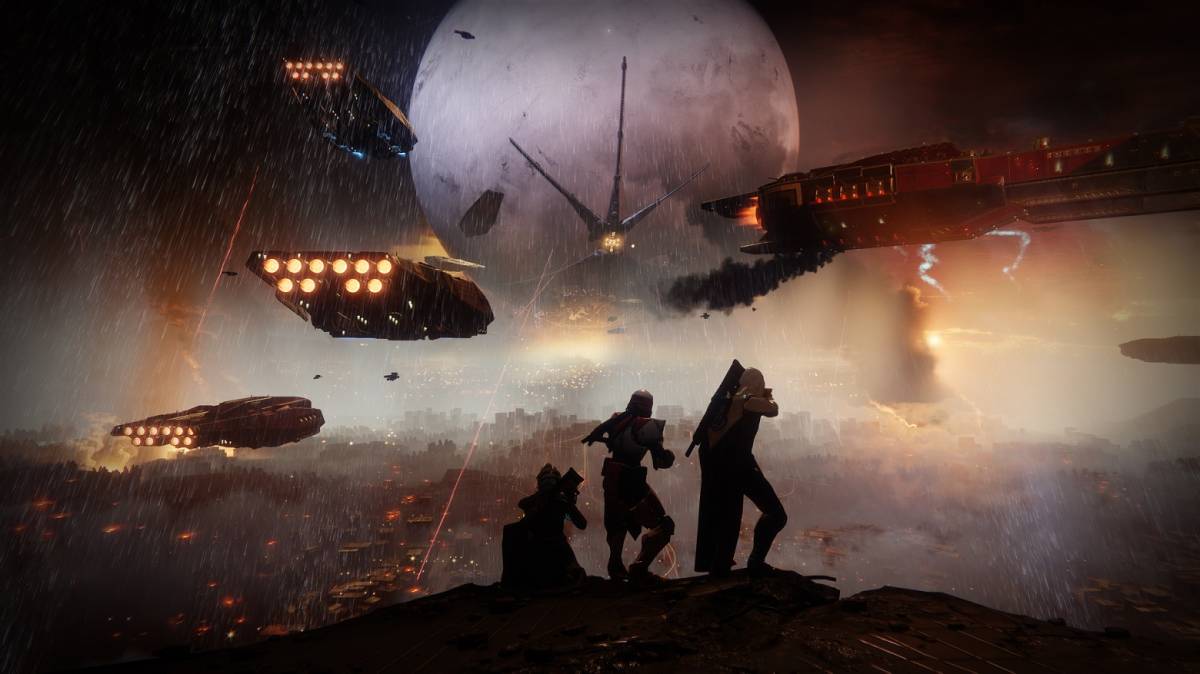