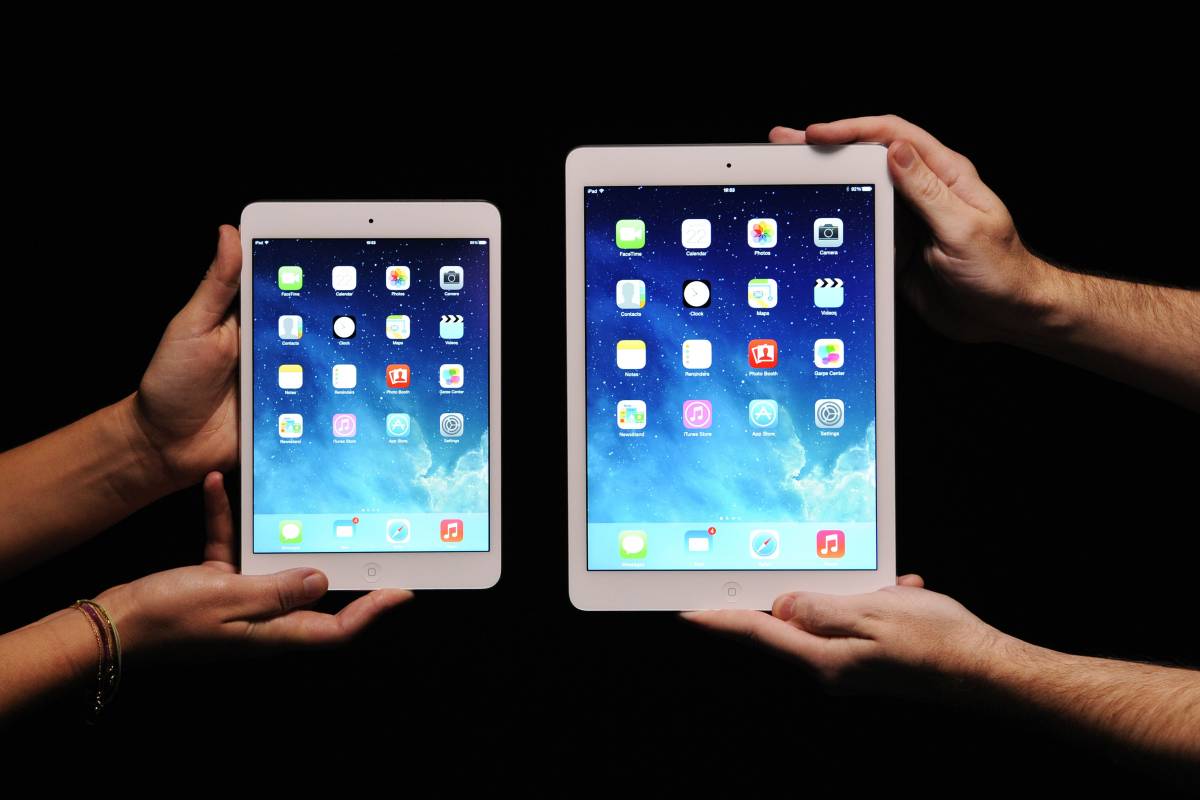 First introduced in 2012, Apple’s iPad mini was a welcome alternative to the much larger, thicker, and heavier 9.7-inch iPad. There was no 5.5-inch iPhone Plus, so the iPad mini made a great choice for light reading and effortless web browsing, email, and gaming. The market doesn’t stand still, however, and we’re now looking at a redesigned iPad Pro to be launched this summer that should offer everything the current 9.7-inch iPad features, but in a smaller footprint with a larger 10.5-inch display.

On the other side, there’s the 5.5-inch iPhone 7 Plus, which is large enough to negate the need for a tablet for many users. The device you take everywhere, that’s always with you, that has the best camera, and that has everything else you need. The device that you already own. Therein lies the problem, and that’s why we have heard from a source close to Apple that the iPad mini is being phased out.

Not one to ever be shy about disrupting the company’s own lineup, our source beats the Apple drum and states that there’s “fierce cannibalism of our own products” and that the iPad mini has just been “sized out of its own category.” We’re also told that the numbers are “very clear” as far as sales are concerned, which is most likely the biggest reason the company plans to eliminate the littlest iPad.

It’s not clear if Apple plans to continue selling the iPad mini for a period of time without further updates, or if it will pull the device at some point in the near future.

Separately, while not a surprise, we’re told Apple plans to share “record numbers” in the company’s updates at WWDC 2017 that were not discussed in the recent earnings conference call. Additionally, the company’s strategy concerning stock buybacks will continue. This could mean the company might leverage stock to help fund acquisitions of small and large companies instead of having to pay cash, which Apple doesn’t have much access to since most of its cash hoard is held overseas. Apple has resorted to issuing debt largely to fund dividends paid to shareholders due to the very issue of non-repatriated cash.

If Apple is confident about the company’s long-term outlook, then it’s smart and less expensive to buy back stock at the current market value and then use that stock as part of a purchase strategy, instead of trading higher value stock in the future for the same transaction.