This iPhone case ensures you’re never without a phone charger 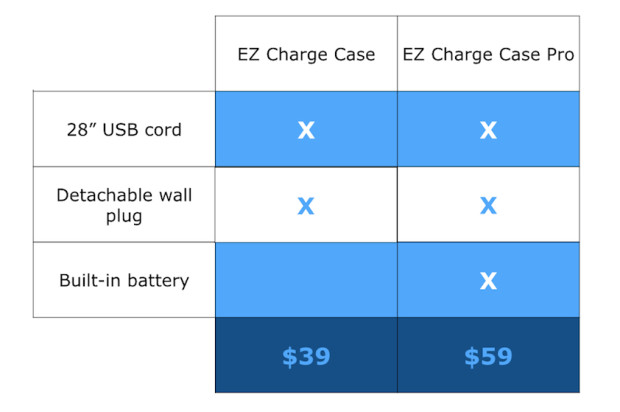