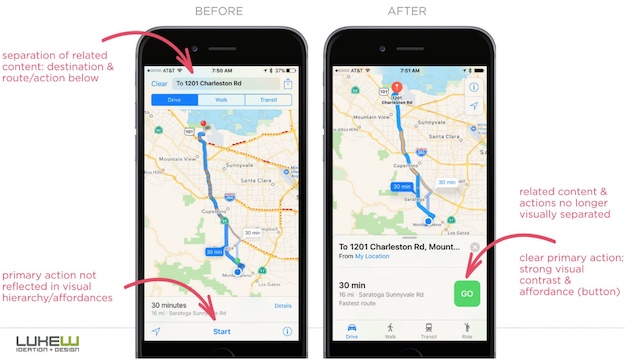 Tweet
Smaller iPhone 7 won’t have a dual-lens camera, but leak shows a surprise in store