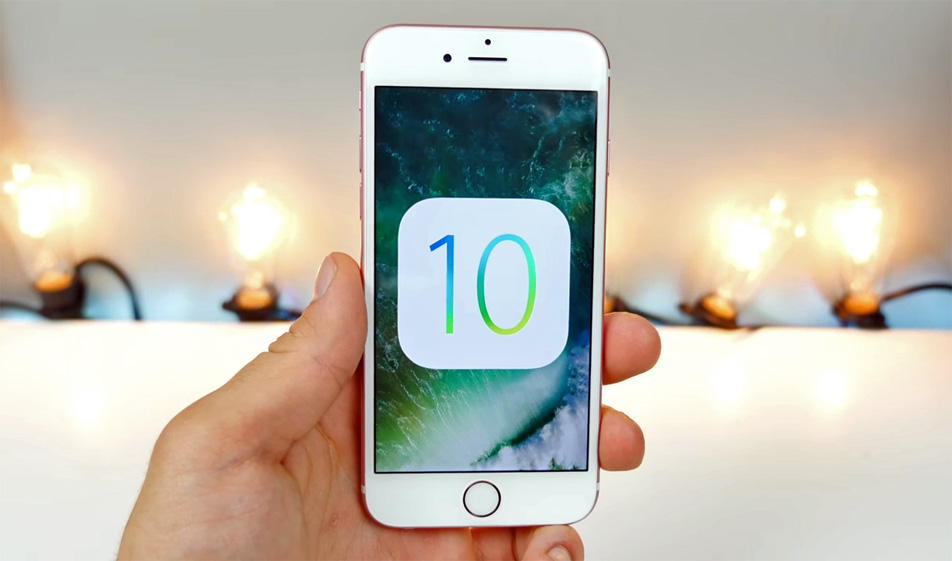 Apple’s first iOS 10 beta is surprisingly stable but that still doesn’t mean non-developers should install it. While it’s possible (and easy) to install the new iOS 10 beta without a developer account, the company now has a public beta program that lets anyone test beta software for free. Of course, a beta this early is bound to have some serious issues that will impact the user experience, so Apple’s first public beta won’t be available until sometime next month once most of the bigger wrinkles have been ironed out.

If you listen to Apple and fight the urge to install the developer beta, that doesn’t mean you’ll be left out of the fun entirely. We’ve told you plenty about iOS 10 so far — here are the best new features, and here are some cool lesser-known iOS 10 features no one is talking about — and now a new video will show you even more new stuff hiding in iOS 10.

MUST SEE: 5 big changes supposedly coming to next year’s iPhone 8

Apple’s iOS 10 software features an all-new lock screen that adds widgets, wakes up automatically when you lift the phone, and completely changes the way you unlock your device. Siri is much smarter and more proactive in iOS 10 as well. The Messages app has been completely redone with tons of new features, the Photos app uses deep learning to automatically sort your photos and make highlight reels, the Phone and Maps apps have been updated, and Apple Music has been rebuilt from the ground up.

But we already knew all that. What other cool new features are hiding in iOS 10?

YouTube user “EverythingApplePro” sat down after iOS 10 was released and put together a great video that’s more than 11 minutes and 30 seconds long. In it, he goes through 50 — that’s right, fifty — new iOS 10 features that weren’t covered on stage by Apple. By now you’ve probably learned about some of them, especially if you’ve been following our iOS 10 coverage, but we guarantee you’ll learn at least a few new things here.