I survived Burger King’s new Angriest Whopper, and so can you 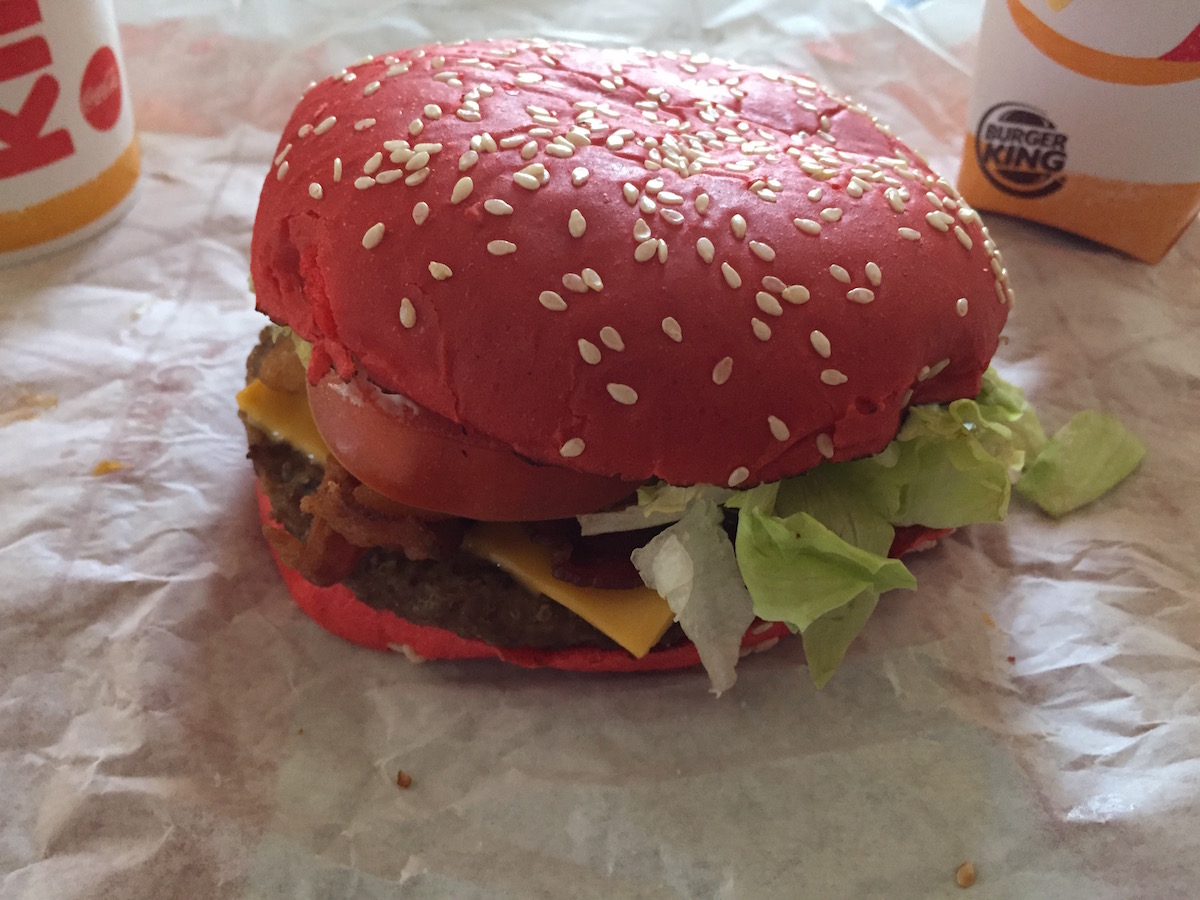 Tweet
A man completely destroyed Wheel of Fortune, and the Internet is in awe