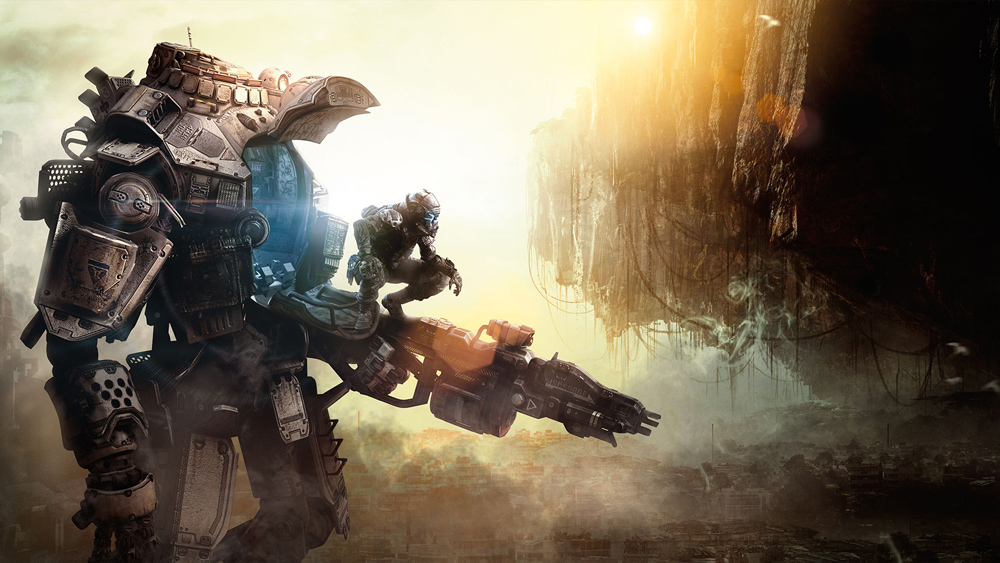 Titanfall is easily one of the mostly hotly anticipated Xbox exclusives of early 2014, but would this awesome mech-style first-person shooter have made an even better PlayStation 4 game? The title, developed by Respawn Entertainment and published by Electronic Arts, takes place on a worn-torn planet and pits players against each other in head-to-head online multiplayer battles. Early reviews of the Titanfall beta for the Xbox One have been quite positive, but one industry watcher has raised a fairly interesting point that ponders if the title might have made an even better PlayStation 4 game.

But as Forbes contributor Erik Kain points out, there is one PlayStation 4 feature that might have made this intense online multiplayer even better. No, it’s not 1080p resolution — it’s the PS4’s Broadcast+ mode.

The Broadcast+ mode on Sony’s PlayStation 4 allows gamers to stream their sessions online, but it’s much more than just a simple stream. Viewers watching the game can vote on “up to 30 different positive and negative effects that influence what’s happening in the game they’re watching,” as Kain noted.

For example, in the title Dead Nation: Apocalypse Edition, “anyone who votes—on either the PS4 or via a web browser—will then appear in the game as a named zombie so that players have an opportunity to get some payback.”

According to Kain, this would have been a fantastic feature on Titanfall.

“With Titanfall poised to launch on Xbox One, Xbox 360, and PC next week, I can’t help but think that it’s a shame no Broadcast+ mode will be available for the game,” Kain wrote. “Given Titanfall’s use of bots to flesh out both sides of a conflict, there’s ample opportunity to award viewer interactivity. Viewers could influence when enemy grunts came into play, for instance, and attempt to steer a match one direction or another.”

He continued, “No doubt developer Respawn is hoping Titanfall becomes a serious eSports title. No doubt it will be. I think viewer participation in eSports could become a real thing down the road, and Titanfall would be a perfect fit.”

Titanfall for the Xbox One, Xbox 360 and Windows will be released on March 11th alongside a special Xbox One Titanfall bundle.