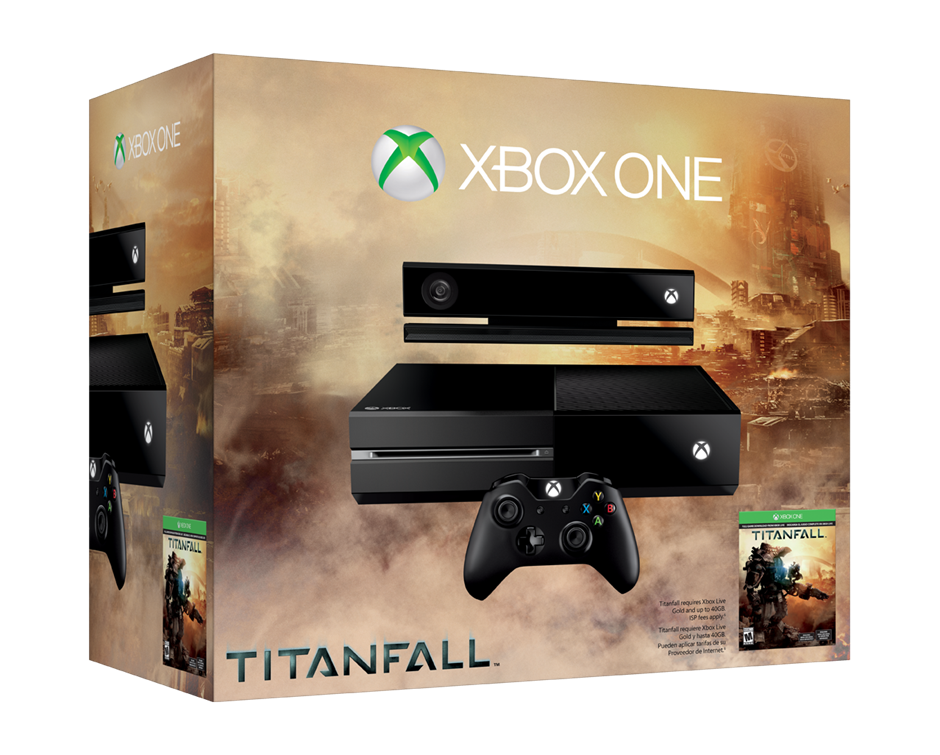 If you’ve been debating whether or not to pick up an Xbox One, it’s worth noting that Microsoft just sweetened the pot. Starting on March 11th, select retailers will begin offering a limited edition Titanfall bundle of the Xbox One for $499.99. It’s almost identical to the standard package that is currently sitting on store shelves, including the price, but the bundle will include a free copy of Titanfall, one of the most anticipated releases of the year. Sales of the Xbox One have been gradually sliding behind the PlayStation 4 since launch, but this deal will certainly get the attention of the consumers who have yet to decide on a next-gen console. You can preorder the bundle right now from the Microsoft Store.