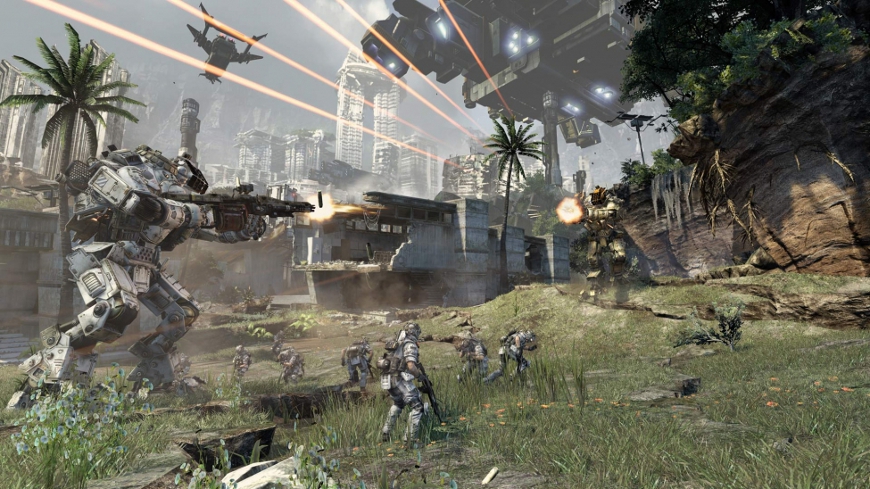 Resolution might not matter to you, but for a lot of gamers, it’s the biggest issue facing the Xbox One right now. Every developer with a multiplatform title has had to put up with a tenuous group of consumers who are frustrated by the disparity in visual quality, and now the developer of the most anticipated Xbox One exclusive of the year has confirmed that even Titanfall won’t be able to reach full HD.

In response to a question on Twitter, Vince Zampella, co-founder of Respawn Entertainment, confirmed that Titanfall will not run in 1080p. OXM had previously reported that the well-received beta ran at 792p, but despite rumors that Respawn would have the time (and the ability) the get Titanfall running at 1080p, we now have word from the creators that this won’t be the case. Respawn has yet to announce the resolution for Titanfall, although 900p seems to be the public consensus. We’ll know for sure when the game launches on March 11th.