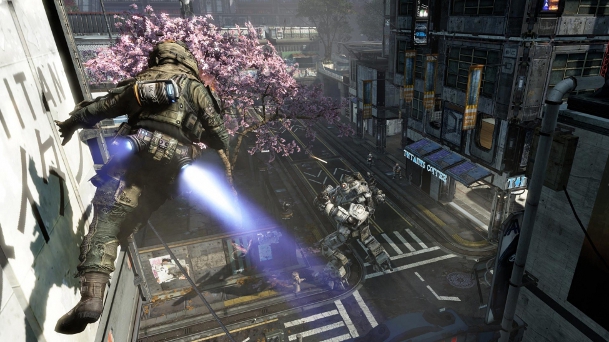 Respawn Entertainment astonished everyone at E3 last year with the unveiling of Titanfall, a first-person shooter with an emphasis on traversal and giant mechs. The game had members of the press falling over each other to express their excitement, which made Microsoft’s exclusivity deal all the more impressive. At some point during the development of the multiplatform title from the team behind the most popular Call of Duty games of all time, Microsoft swooped in and stole the game away from the PlayStation consoles. So how did they do it?

According to industry leaker and NeoGAF forumgoer Pete Dodd, Respawn Entertainment and EA simply thought the domination of the Xbox One was a foregone conclusion.

“The vast majority of the industry thought that Microsoft was going to dominate this gen,” wrote Dodd, but as the sales figures have shown, that hasn’t been the case in the early goings. Dodd wrote more extensively about the matter on his website: “The 360 was already widely popular in North America and Western Europe which is also where the FPS genre is the most successful.  Signing a year exclusivity deal was a no brainer at the time.”

Although the first Titanfall will almost certainly never see release outside of Microsoft’s platforms, Dodd is confident that Titanfall 2 will find its way to the PlayStation 4.

“[Respawn owns] the IP and as far as I understand it there is no deal in place with anyone, be it EA, MS, or any other publisher for Titanfall 2.  If they want to go exclusive they can choose to. […] I think Respawn will sign with EA to publish Titanfall 2 and I think in that deal Respawn will be in charge of the ports, not EA. I expect it on the PC, Xbox One, and PS4.”