2012 in review: Which tech companies triumphed, and which ones tanked? 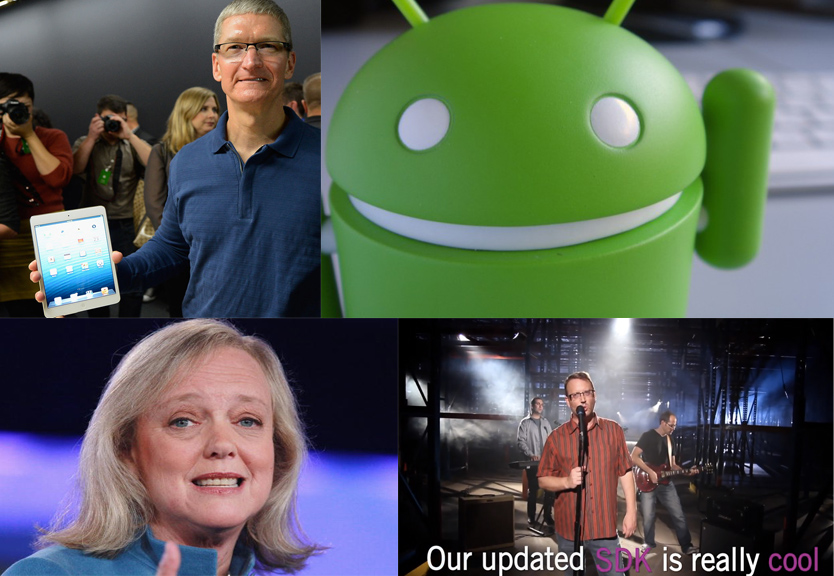 All we can say about Meg Whitman’s decision to take over this company is that she must have a penchant for executive-grade masochism — recall that before coming to HP, she tried to run for governor of California, whose state government is one of the few institutions more dysfunctional than her current employer.