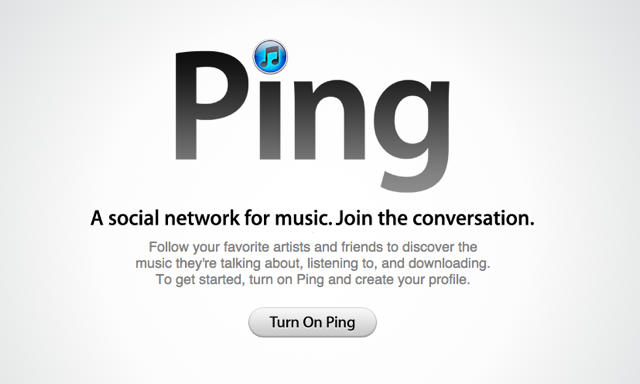 Apple (AAPL) excels when it comes to product design, interface design, marketing and in a number of other areas but when Web services come into play, things go south fast. “Almost anything Apple does which involves the internet is a mess,” wrote former Apple engineer Patrick B. Gibson on his personal blog, pointing to a number of examples to support his claim. Among them are the fact that Apple can’t update its online store without taking it down, the fact that Notes requires an email address to sync, the fact that iTunes and the company’s App Stores are powered by “a mostly dead framework written almost 20 years ago,” and the unmitigated disasters that are MobileMe and Ping. Gibson also jokes that “iMessage for Mac lives in an alternate dimension in which time has no ordered sequence.”

“Google, specifically Android, has been steadily improving its entire platform,” Gibson wrote. “To me, it still doesn’t have the same quality of polish and feel that Apple software does. However, it’s getting harder to argue that point, especially since their web services all tend to Just Work. Features like Google Now and near-instant voice commands are starting to give Android a serious leg up on iOS. Design is coming along as well. Android is still ugly, but it’s much less ugly than it was a few years ago. Google seems to be actively addressing this, and if Apple isn’t worried, they should be.”

He goes on to suggest that Apple should acquire Twitter, not just in an effort to take an immediate leadership position in the social networking space, but also for Twitter’s talent. Gibson says Twitter uses some of the most advanced Web technologies currently available, and that the engineering team there invented much of it.