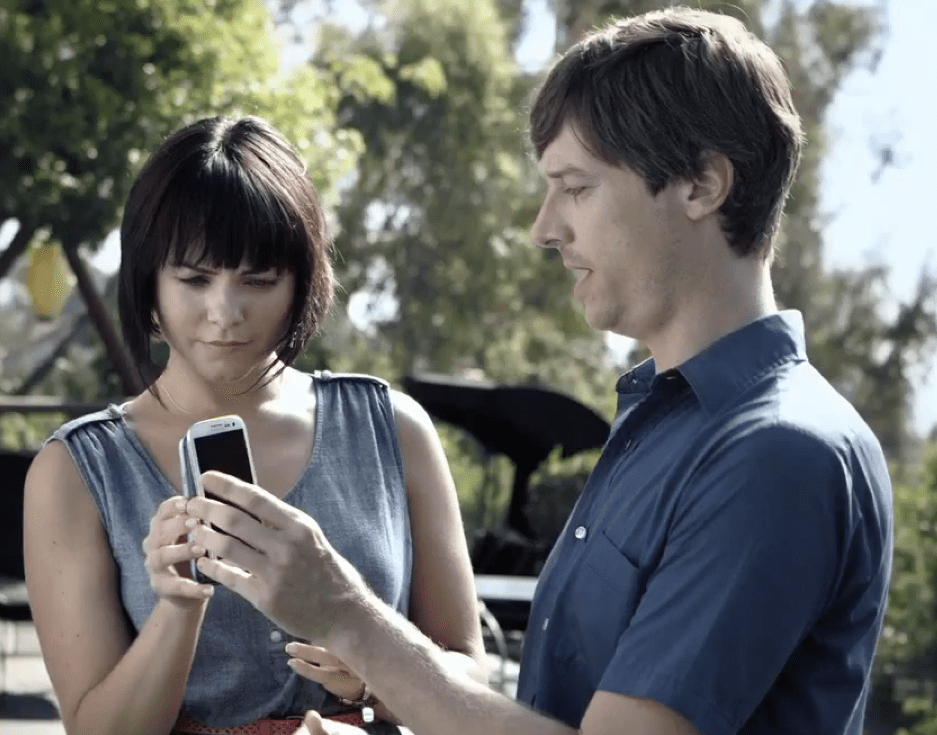 Samsung (005930) spends a ridiculous amount on marketing every year, but you can’t deny that they’ve gotten some truly high-quality ads in return. Case in point: The Korean manufacturer has come up with a way to make near field communication (NFC) a major differentiator between its phones and Apple’s (AAPL) iPhone.

I admit that I was skeptic of Samsung’s ability to pull off such a fete but that’s mostly because no one had really come up with a smart way to market NFC until Samsung. Typically, NFC has been billed as a technology that will let you replace your credit card with your smartphone through the use of mobile payment platforms such as Google (GOOG) Wallet. While such capabilities are certainly cool, they aren’t game changing — after all, I’m fairly happy with how my credit card works and I don’t have a burning desire to ditch my plastic in favor of my mobile phone anytime soon, especially since my credit card also doubles as an ATM card.

Samsung did something completely different with NFC by showing off the technology’s potential as a social tool. So for instance, instead of demonstrating how your phone can help you buy a candy bar (who cares?), Samsung has shown people how their phone can help them quickly zap pictures, playlists and videos over to their friends simply by tapping their two phones together. In other words, the smartphone isn’t something designed to help you perform solitary activities, but something to help you better enjoy your time spent with others.

NFC isn’t the only area where Samsung’s marketers have shined this year, either. Their ads making fun of Apple were some of the most effective spots to air this year. Although constantly mentioning your rival is certainly a sign of insecurity, Samsung nevertheless took some well-placed shots at its top competitor, through either television advertisements that mocked Apple fans for sheepishly waiting in line outside Apple stores or guerilla marketing tactics like the street display in Australia ridiculing Apple’s infamous mishaps with its mapping application.

Why is all of this so important you ask? Because I think that Samsung’s marketing prowess is one of the chief reasons it’s emerged as the top dog in a very crowded field of Android vendors. Personally, I don’t think Samsung’s smartphones are really as great as many people think and I’ve been more impressed with LG’s (066570) Optimus G and HTC’s (2498) DROID DNA this year than either the Galaxy S III or the Galaxy Note. But at a time when many people feel overwhelmed by all the different choices of Android smartphones out there, Samsung has found a way to make its own devices look special in a way that other companies haven’t yet been able to pull off.

Take a look at this spot for the Optimus G, for example:

It throws a bunch of specs such as “next generation quad core processor” and “2GB of RAM” at a mass consumer audience and expects them to know what the hell any of those things are.

Now look at this ad for the DROID DNA that makes it look like HTC’s new flagship smartphone is a killer cyborg from a dystopian alternative universe:

The key here is that in both of these ads, the smartphone itself is the primary focus, whereas in most of Samsung’s ads, the people using the smartphones are the primary focus. And this is why I think Samsung would be ruling the Android market even if it didn’t have such an enormous marketing budget: Its advertising isn’t just more ubiquitous, it’s also flat-out smarter.