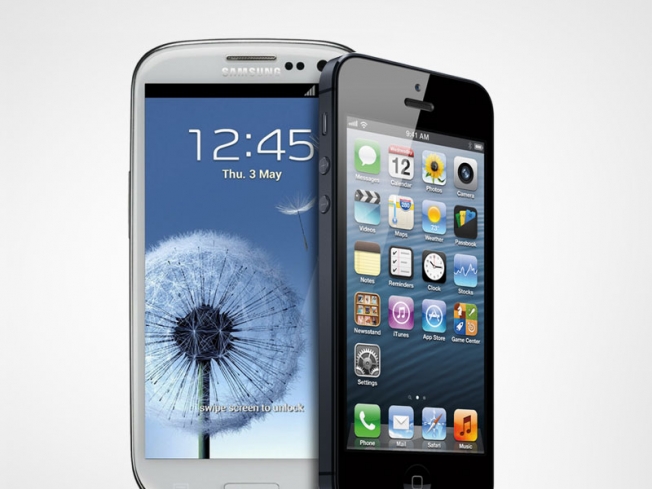 Samsung (005930) has undoubtedly been one of the biggest success stories of 2012 with its massively successful Galaxy S III and Galaxy Note smartphones selling tens of millions of units. But there’s been a cost to Samsung’s success and it’s come in the form of the company’s enormous marketing budget that dwarfs that of rival Apple (AAPL) and may be causing the company to have lower gross margins on its smartphones. Asymco’s Horace Dedieu crunched some numbers and found that while Samsung’s profit margin on telecom products is a healthy 17%, that’s well below what other big-name handset vendors made in their primes — RIM (RIMM), for instance, used to pull in 30% margins while Nokia (NOK) used to have margins of 25%.

The big reason for this, Dedieu says, is that Samsung simply spends more on marketing than other tech companies by a wide margin. According to Dedieu, Samsung spent a whopping $4 billion on advertising in 2012, more than double what Microsoft (MSFT) spent and around quadruple what Apple spent over the same period.

“One of the more remarkable aspects of Samsung’s success has been their willingness to increase promotional spending,” Dedieu writes. “It… spends more than Coca Cola, a company whose primary cost of sales is advertising.”