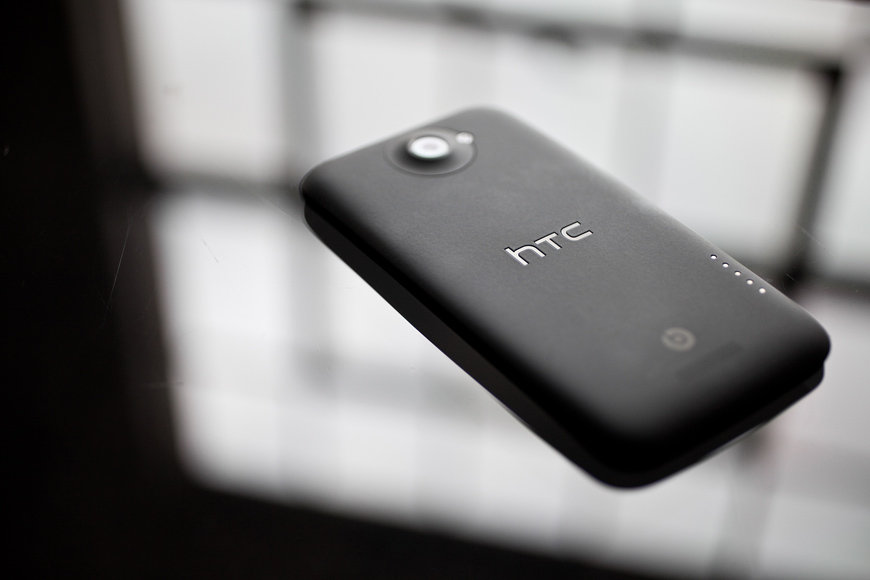 HTC (2498) has had a lousy go of things over the past two years despite putting out some high-quality smartphones such as the One X and the DROID DNA. Focus Taiwan is now reporting that the company is pinning its hopes for a comeback on a smartphone codenamed the “M7” that will launch in Spring 2013 and will become its new flagship device. What makes this interesting is that Focus Taiwan says that HTC is telling its suppliers “to prepare 4 million to 5 million M7 components in the first quarter of 2013,” which alone would be more than half of the “estimated total shipments of 7 million for HTC in the current quarter.” Since HTC has already produced quality smartphones recently that have still failed to gain traction, it will be really interesting to see what the company has planned to get everyone’s attention next year.