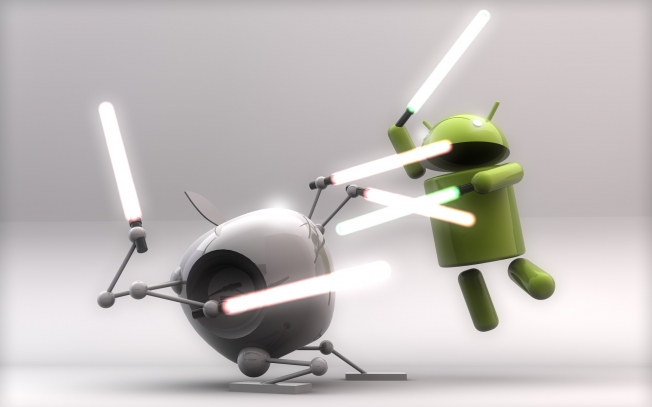 Well what do you know: iOS and Android are still growing while BlackBerry and Windows Phone are still shrinking. AppleInsider got its hands on the latest data from comScore showing that Android increased its share of the American smartphone market to 52.2% in July 2012, up from 50.8% in April, while iOS increased its share to 33.4%, up from 31.4% in April. On the losing side of the equation, RIM saw its share of the American smartphone market fall from 11.6% in April to 9.5% in July, while Windows Phone’s share declined from an already-minuscule 4% in April to an even-smaller 3.6% in July. Needless to say, it will be interesting to see how these numbers change over the next few months in the wake of the iPhone 5 release, as well as the release of Windows Phone 8 and BlackBerry 10.