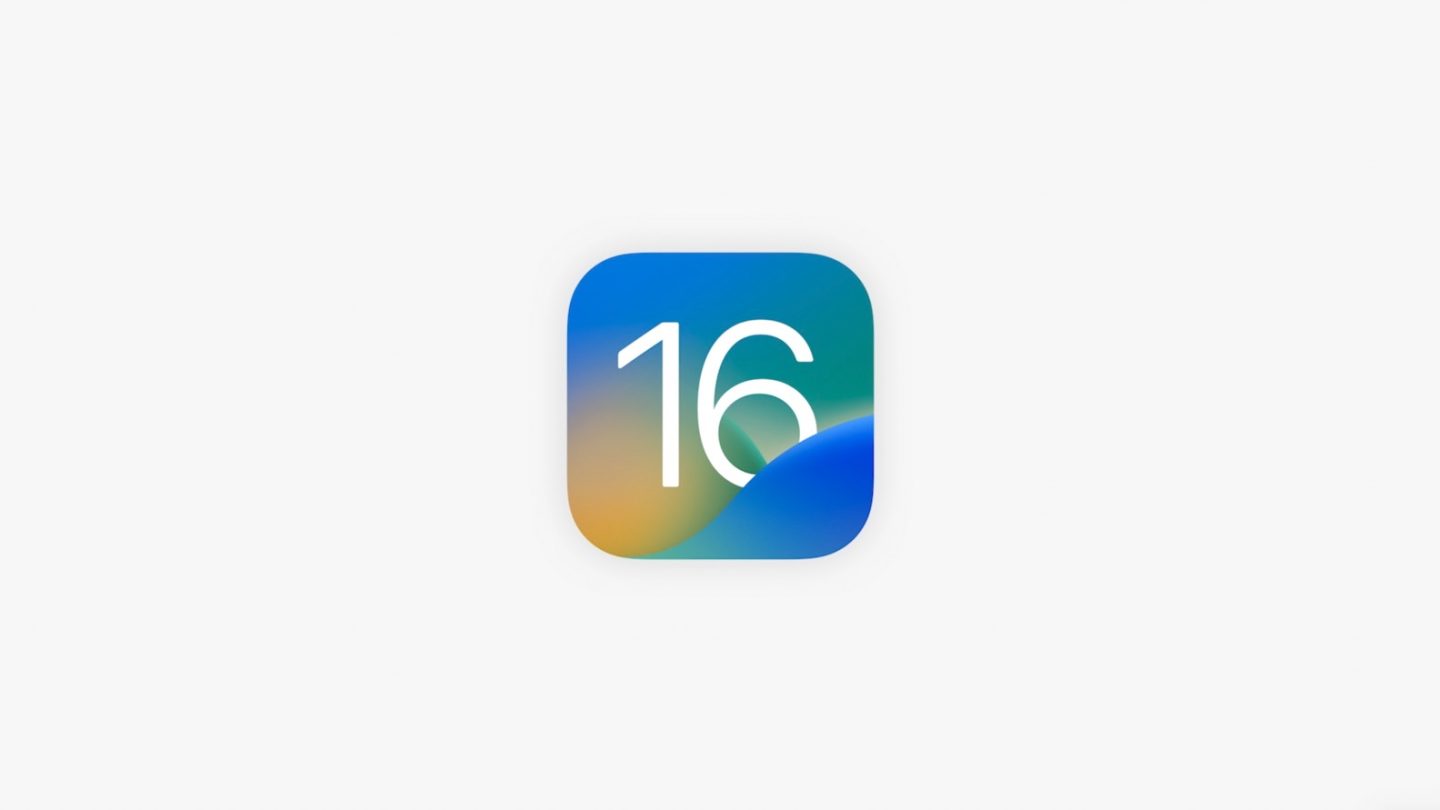 With iOS 16.2 just around the corner and Apple releasing iOS 16.1.2 last week, the Cupertino company stopped signing iOS 16.1 and iOS 16.1.1 to iPhone users. With that, you can no longer downgrade to older iOS 16 build versions – but if you are experiencing any bug or unreliability, an iOS 15 version is still available to you.

If you don’t recall, with iOS 16.1, Apple made available several new features that should have been released alongside iOS 16 in September. For example, the long-awaited iCloud Shared Photo Library, which lets you and your friends/family members share photos automatically in an iCloud library, was made available with that update.

iOS 16.1 also brought the Live Activities feature, which improves the Dynamic Island experience and can show critical information right into your Lock Screen. In addition, Apple no longer requires users to have an Apple Watch to subscribe to Apple Fitness+. iOS 16.1.1, on the other hand, brought a few security patches and bug fixes.

One of the reasons why Apple stops signing older versions of iOS, such as iOS 16.1 and iOS 16.1.1, is to prevent people from jailbreaking their iPhones and iPads. Although there’s no sign of any jailbreak tools for iOS 16 being developed, it’s also a way to push users to stay up-to-date with Apple’s operating systems. That said, you can still downgrade to iOS 15 if you want.

Since the company is not offering iOS 16 to several iPhone models, such as the iPhone 7, Apple is still releasing minor software updates to these smartphones. Currently, iPhones that can run iOS 15 can support up to version 15.7.1, which you can use to downgrade from a device running iOS 16.

To do that, you must use a Mac or PC. It’s important to note that this isn’t the first time Apple has offered an older version for users to downgrade. Last year when the company released iOS 15, users could stay for a little longer in iOS 14 by getting bug fixes and security patches.