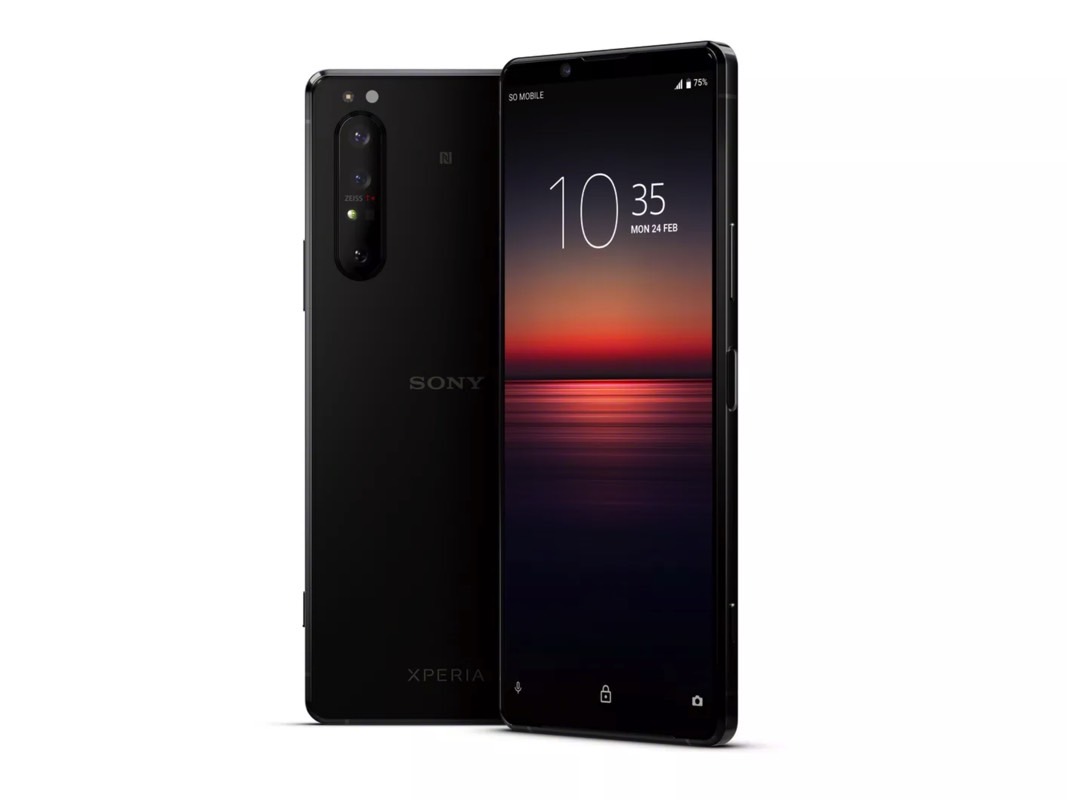 Like clockwork, Sony unveiled its newest flagship smartphone early on a Monday in late February, but unlike previous years, the new Xperia phone was unveiled via an online-only event rather than the usual MWC keynote. Then again, this isn’t a regular year, with the coronavirus threat being the reason why the Mobile World Congress was canceled. Smartphone vendors like Sony, however, still plan to unveil brand new hardware, and Sony Xperia 1 Mark II (Xperia 1 II) is the first such example. Yes, the name Sony chose for its Galaxy S20 rival is super annoying, although it’s not like Sony had a better choice. How do you call the device that succeeds the Xperia 1? Xperia 2 is out of the question, so a variation of Xperia 1 is inevitable. Sony also unveiled the Xperia 10 II mid-range handset at the same event, a device bearing the same naming structure.

The Xperia 1 II has a similar design to the first-gen flagship of the series of super-tall Sony flagship handsets, but it also features a couple of key changes that you’ll easily notice if you’re a fan of Sony Mobile. That’s the 3.5mm headphone jack, which marks a surprising return, and the rear camera module, which features a slightly different design.

When it comes to hardware, the Xperia 1 II packs some of the specs you expect from early 2020 flagship phones, as well as some unique features. The 6.5-inch 4K HDR OLED screen with a 21:9 aspect ratio is the kind of screen you won’t find on any other handset, but it doesn’t match Samsung’s new 120Hz display tech. The new Xperia does feature Snapdragon 865 processor with built-in 5G, 8GB of RAM, 256GB of storage, Wi-Fi 6, Bluetooth 5.1, and 4,000 mAh battery, or components that will sound familiar to Android buyers looking for high-end handsets. The phone still comes with IP68/65 certification, a side-mounted fingerprint sensor and a camera-dedicated button, and, unlike its predecessor, it supports wireless charging.

Like with other Xperia flagship, Sony is making a point with the Xperia 1 II to remind buyers that the handset harnesses some of Sony’s best technology from other divisions. It’ll deliver a great display performance for content consumption, whether its video or games, it’ll feature great sound, and, of course, a great camera. In fact, many of the other new Android flagships will ship with Sony-made camera sensors inside.

The camera is perhaps the most important aspect of any phone, and while the Xperia 1 II can’t match the Galaxy S20 Ultra’s periscope camera, Sony says the new phone features professional tech from its Alpha line of cameras for “industry-leading autofocus.” The quad-lens camera module includes three 12-megapixels lenses, 16mm ultrawide (F2.2), 24mm primary (F1.7), and 70mm telephoto (F2.4), as well as a 3D iToF (indirect Time of Flight) sensor. Finally, on the front, there’s an 8-megapixel selfie camera.

On paper, the Xperia 1 II matches the Galaxy S20 when it comes to performance, but each handset has its strengths, so choosing one will of the two will come down to personal preference. And the higher price of the S20 might make the Xperia 1 II look more interesting. Previous Sony flagships haven’t been as affordable as their competitors, but this year, Samsung’s new phone is also more expensive than we thought. Sony hasn’t announced pricing for the Xperia 1 II, the Xperia 10 II, and the Xperia Pro or actual release dates. But the first two will hit several markets this spring. The Pro, by the way, is a 5G variation of the Xperia 1 II that’s targeting videographers. The Pro phone comes with an HDMI port that will let it act as a camera monitor — you can watch the entire online-only event below to learn more about all three Sony handsets: