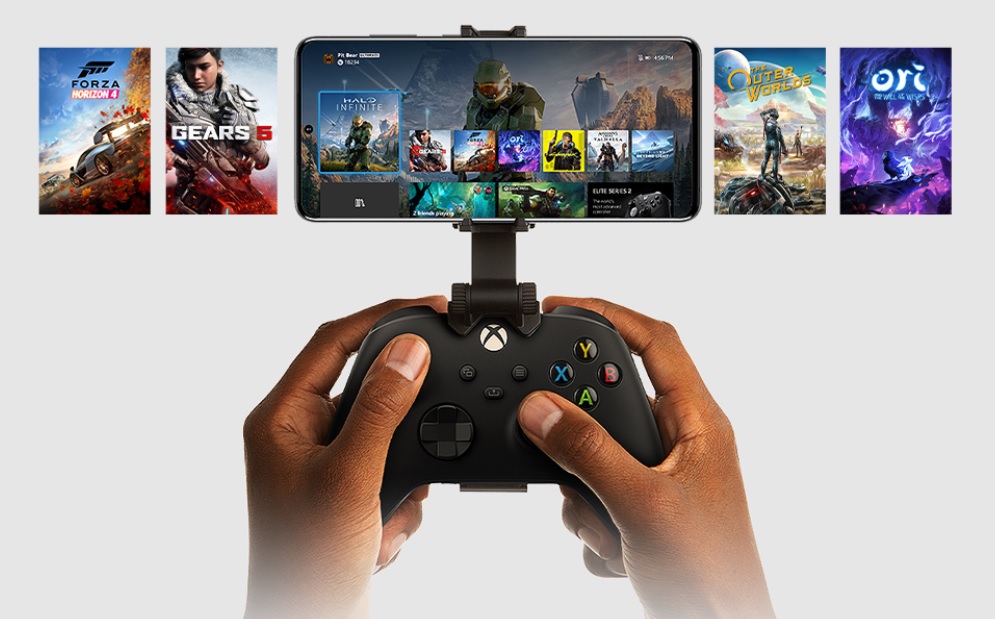 One of the more frustrating and perplexing things about owning an Xbox One for the past seven years has been the lack of an official solution for playing those games on iOS devices. I don’t mean over the cloud with Xbox Game Pass (although that might not be too far off either), but rather an official remote play app that allows Xbox owners to stream games from a console to their iPhone or iPad. Sony finally added iOS support to its PS Remote Play app last March, and now, with just weeks to go before the Xbox Series X launches, Microsoft has followed suit.

On Monday, Microsoft rolled out an update for the official Xbox app with a completely redesigned user interface and a number of new features. If you own an Xbox One or plan to buy an Xbox Series X or an Xbox Series S, there are now more reasons than ever to download the app. Most importantly, it finally features remote play.

Once you’ve updated the app, acquainted yourself with the radically overhauled layout, and logged in to your profile, look for a button with an Xbox symbol in the top-right corner of the screen. Tap on the button and a menu will appear. The first option in that menu reads “Remote play on this device.” Tap on that option and, after a few minutes of setup, you’ll connect to your Xbox and the exact same image that appears on your TV will show up on your phone or tablet. You’ll need to connect a controller, but if you own an Xbox, you own a Bluetooth controller.

I spent an hour or so yesterday messing around with the feature, and although there were occasional hiccups on my good-but-not-great internet, I was able to play through the opening moments of Crysis Remastered without too much trouble. It also looked great, even on the relatively small display of my iPhone 11.

Remote play is unquestionably the highlight of the update, but the new Xbox app also lets you download any Xbox One games right to your console whether you own them or not. You can’t run the software until you actually pay for the game, but if you’re out of town or at work and want a game to be fully installed, patched, and ready to play as soon as you get home, you can now press a button in the app and the download will start immediately.

As The Sixth Axis notes, some functionality has also been removed from the app, including accessing Clubs and the OneGuide, tracking Achievements, and viewing the Activity Feed. Presumably, someone will probably miss at least a few of these features, but the app is much cleaner and less cluttered as a result.

You can download the Xbox app for free on the App Store and Google Play.