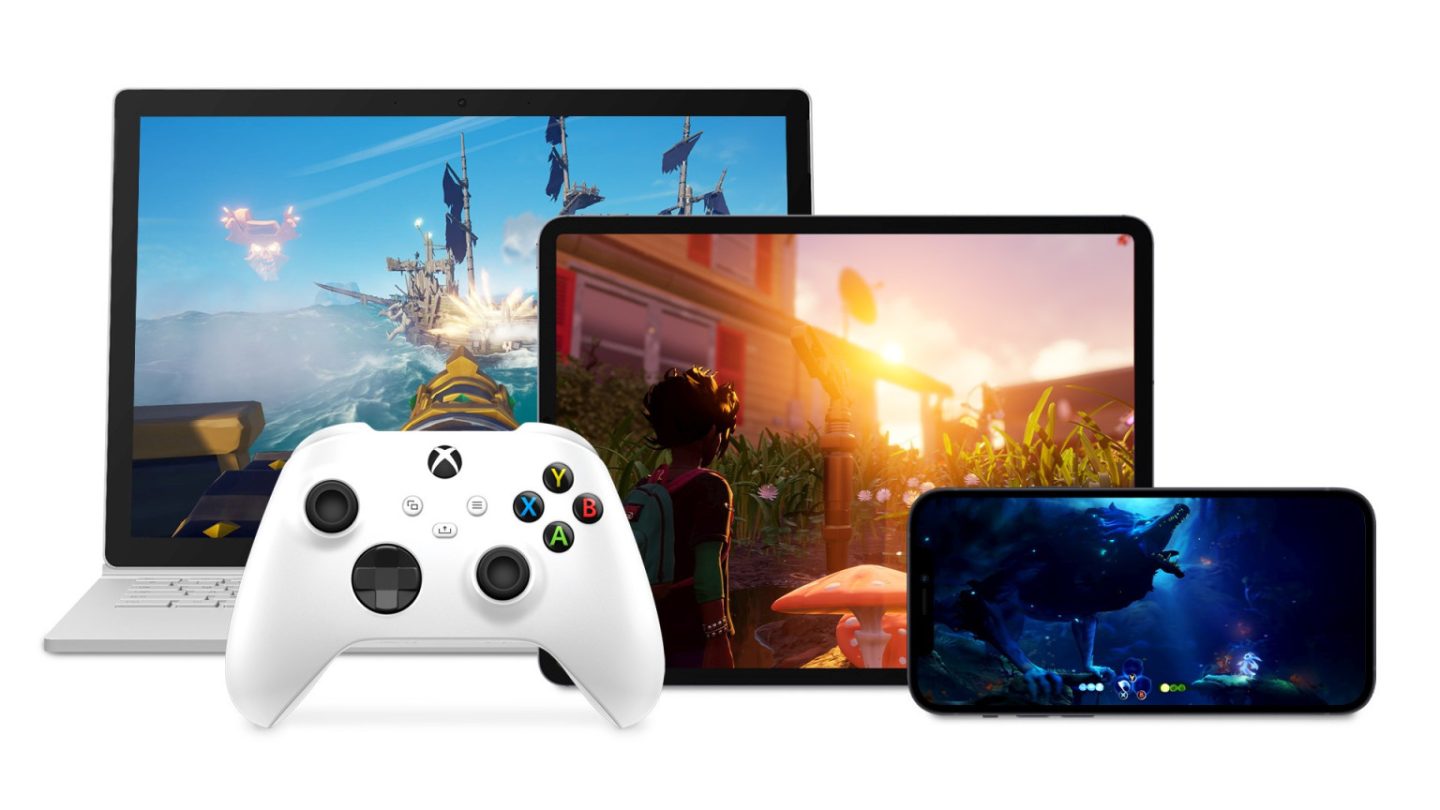 Microsoft will officially debut its Xbox Cloud Gaming service (also known as xCloud) on iOS and Windows 10 PC starting on Tuesday, April 20th. The company initially revealed that it would bring cloud gaming to more platforms via web browsers late last year, and this week, the first batch of Xbox Game Pass Ultimate members will receive an invite to begin testing the Xbox Cloud Gaming limited beta on their iPhone, iPad, or PC.

Those who receive an invite will be able to access the service on xbox.com/play using the Edge, Chrome, or Safari browsers. Microsoft says that more than 100 Xbox Game Pass titles will be available as part of the service when the beta test starts. Though some games will require Bluetooth or USB controllers to play, more than 50 titles have been given custom touch controls that were designed for gamers on phones and tablets. The catch is that unfortunately, we have no idea how widely available Microsoft’s beta will be.

“The limited beta is our time to test and learn; we’ll send out more invites on a continuous basis to players in all 22 supported countries, evaluate feedback, continue to improve the experience, and add support for more devices,” said Project xCloud boss Catherine Gluckstein. “Our plan is to iterate quickly and open up to all Xbox Game Pass Ultimate members in the coming months so more people have the opportunity to play Xbox in all-new ways.”

Microsoft had once planned to launch a cloud gaming app on the App Store for iOS users, but Apple’s strict rules made that a non-starter. Instead, Microsoft invested its resources into building a version of the service for web browsers, opening Xbox Cloud Gaming up to virtually anyone with a connected device.

In a fascinating blog post, Rainway founder and CEO Andrew Sampson explains how his company and its technology helped Microsoft achieve its goal of bringing Xbox Cloud Gaming to everyone else:

We’re no strangers to the strict restrictions put in place by Apple around game streaming on the App Store, but for Microsoft, this was a massive blow to the ability for their service to become the true “Netflix for Video Games.” That moniker isn’t just about the ability to stream games; instead, it is the ability for consumers to engage with and play traditional desktop and console games on any device they want.

With billions of potential customers being left unable to access their service, they looked to us for a solution. As such, we cut the proverbial Gordian knot with the Rainway SDK. Our solution not only brings Xbox Cloud Gaming to Safari on macOS, iPad OS, and iOS devices. It also brings it to modern web browsers on Windows, Chrome OS, and even Linux. No extensions, no plugins, and most importantly no downloads.

Our SDK handles all the complex cross-platform media presentation, input, and browser interoperability so that Microsoft’s engineers can focus on building a fantastic product user experience. In contrast, Rainway’s team of engineers handles the logistics of making sure streams are smooth, and as some have described making gameplay “indistinguishable from being native.”

It’s unclear how many people will be included in the first round of beta testing, but in the coming days, people will be playing Xbox games over the cloud on iPhones, iPads, Windows 10 PCs, and Chromebooks.