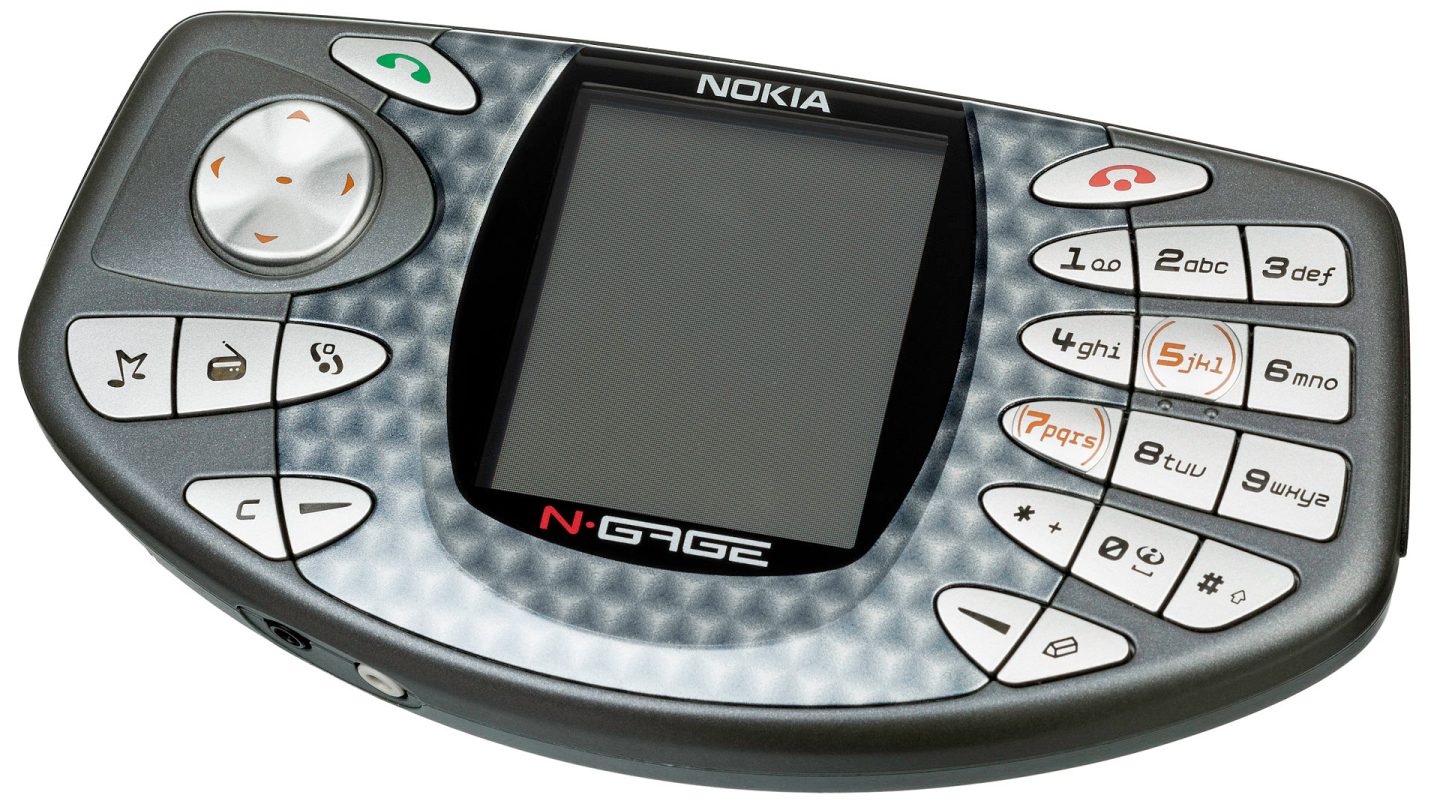 We’ve seen lots of poorly designed gadgets and products over the years, but how do we pick the worst of the worst? I stumbled across this old Quora thread recently that asked for some examples of truly poor design and came across some true stinkers that I thought were worth sharing. Let’s check them out, but be warned: Once you gaze at these horrible designs, you won’t be able to un-see them.

Since BGR’s roots are mobile phones, let’s start with this poorly designed Nokia phone that was created to specialize in mobile gaming. While the idea of a gaming-centric phone was pretty forward thinking on Nokia’s part, the company completely flubbed the execution.

Tech entrepreneur Ian Andrew Bell, who nominated the N-Gage, lists some of its many design flaws:

(1)  The phone had to be completely disassembled and the battery removed in order to swap games, a process which also required the phone to be shut off and which took about 2-3 minutes

(2) Because the phone’s speaker and microphone were mounted on the side, users essentially had to rotate the phone to its edge in order to speak

(3) The buttons on the device, an attempt to compromise between dialpad and joypad, failed to accomplish either with any degree of efficacy

(4) Users and reviewers compared the shape to that of a taco, which was not aided by the fact that to use it they had to turn it sideways

You get the idea. This was a product that should never have made it out of the Finnish meth lab where Nokia probably designed it… but it did.

Swiss Army knives can be tremendously useful devices that pack several different tools into one compact package. But there have to be limits — you can’t just stuff 87 different implements into one device and expect them to be usable… or can you? The Wenger 16999 Swiss Army knife tries to do this and the results are completely goofy. Dan Duncan, a Stanford University Ph.D. Candidate in Electrical Engineering, highlights some hilarious Amazon reviews of the product to give you a sense of how poorly it handles:

I tried to file my nails, but in the process I accidentally fixed a small engine that was near by. Which was nice

…stuck into a stone while on vacation. I’m impressed with it, generally. Unfortunately, it turns out that removing it made me the new king of Switzerland, which is a lot of responsibility.

Received this knife as a gift for my 18th birthday. Wish I’d have known what it was because as soon as I touched it, I grew a mustache and became a Navy Seal. Mom fainted and my dad laughed and handed me a beer. I was born a girl. Minus 2 stars because my breasts were really nice.

This building in London, nicknamed the “Walkie Talkie” by locals, isn’t just ugly — it also used to be potentially dangerous. Given the building’s concave mirror design, it used to be notorious for reflecting incredibly powerful beams of sunlight that were hot enough to damage parked cars and generate street-level temperatures of more than 196 °F. Eventually a protective awning was created to soak up these troublesome heat beams, so the building never succeeded in its quest to melt portions of England’s capital.

The Lava B5 Alpha

OK, so we know the classic QWERTY keyboard is not the most efficient setup for a keyboard — in fact, it was designed specifically to prevent jams on typewriters, which has long ceased to be an issue. The point is, if you wanted to design a keyboard that enabled faster typing, you could do so.

The problem, however, is that people are now so used to the QWERTY setup that introducing a new keyboard would be very disruptive and not in a good way since they would basically have to relearn how to type. Additionally, the most efficient way to design a keyboard is certainly not to have all the letters arranged in alphabetical order since the most frequently used letters would be separated by greater distances than they are right now.

No one told this to Lava when they designed the alpha keyboard version of the B5 phone, however. As you’d expect, this device was not exactly a hot seller.

Three-wheeled cars do not really look stable. And guess what? They aren’t. Even though the Reliant Robin was prone to tipping over on a regular basis, it was still manufactured for 27 years and was shockingly popular among U.K. car buyers. Jeremy Clarkson brilliantly ripped the Robin apart in one of his classic Top Gear episodes:

The most awkward public bathroom ever

And finally, this public restroom nominated by iOS developer Matthew Bischoff really speaks for itself, as you can see in the photo above.