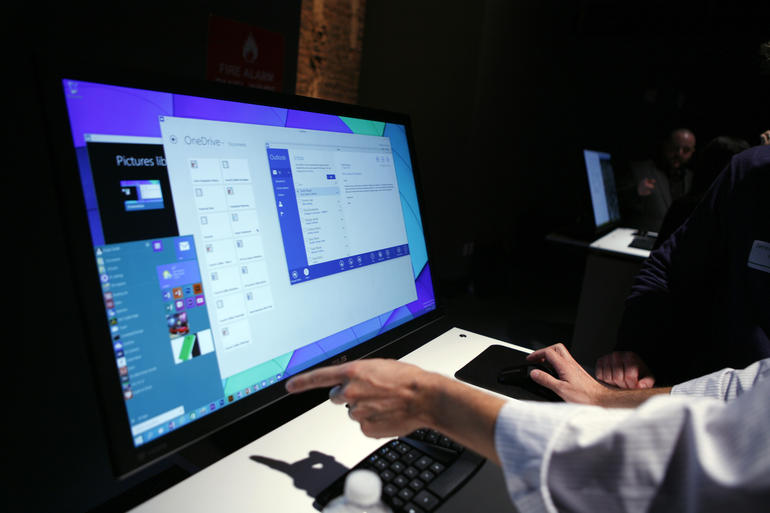 It seems we rarely use our phones and computers anymore without some kind of connection to the web. Whether it’s through 3G, LTE, or Wi-Fi, we’re always looking to be connected to the internet.

Microsoft knows we’re always looking for ways to improve our connectivity and that’s why it’s figured out a way to fix a concern some internet users are having with Wi-Fi tethering.

The Windows 10 maker has created software that can intelligently adapt the power consumption of a smartphone to maximize battery life while keeping up a Wi-Fi hotspot that can be used by other devices to connect to the internet.

Called Power Saving Wi-Fi Tethering the patent proposes ways of interrupting a Wi-Fi connection when it’s not needed, and thus conserving battery life on the device whose connection is being tethered. This way, when you turn a smartphone into a mobile hotspot, you don’t pay for it with battery life.

Added to this, Microsoft has devised a way to smarten up the tethering mode of the phone. The tethering smartphone and PC client would establish a sleep schedule. The phone will determine whether an internet connection is needed by studying data traffic and patterns associated with app usage, and go to sleep mode when the user isn’t actively using the internet.

The connection would be restored automatically when idling stops, and the user wants to connect to the web. Currently, if a tethering smartphone goes to sleep mode, the chances are that the Wi-Fi mobile hotspot will die too if you’re not using the internet on your laptop.

This type of smart mobile hotspot functionality would definitely be useful, as it would also help users conserve smartphone battery life. There’s nothing worse than chasing both a Wi-Fi connection and being worried about poor internet access at the same time.

The full patent application is available at this link.