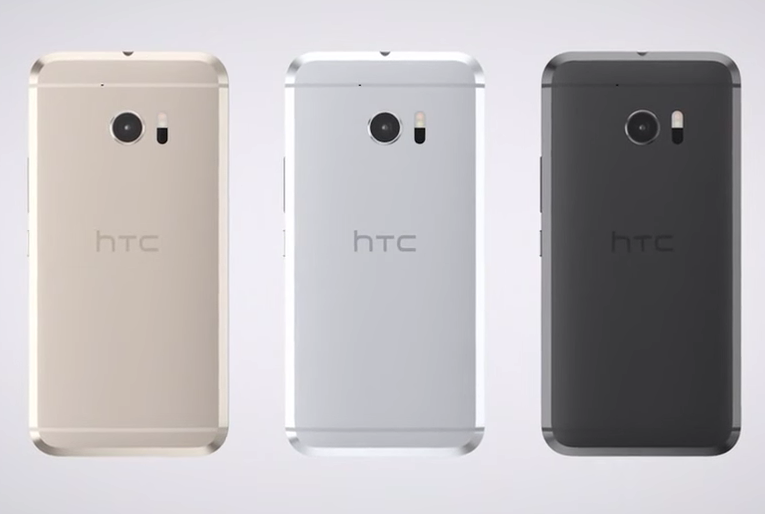 Stop us if you’ve heard this one before: As a smartphone vendor prepares to finally unveil a long anticipated new flagship phone, practically every single detail leaks out just days before the press conference — or in this case, virtual press conference. It seems like there are never any surprises these days when companies take the wraps off of a new phone because phones are almost always unwrapped well in advance thanks to leaks. Not even Apple can keep a phone secret anymore.

This time around it’s the upcoming new HTC 10, which is set to be officially unveiled on Tuesday morning. Unfortunately for HTC, it looks like just about everything there is to know about the sleek new phone has new been revealed.

A video that is believed to be one of HTC’s official promotional videos has leaked on YouTube, showing us exactly what the company’s next-generation flagship smartphone will look like. What’s more, the leak follows a report that hit the web over the weekend detailing what are believed to be the new HTC 10’s official specs.

In the video, a sleek new metal smartphone is shown and its design aligns perfectly with earlier leaks. Aside from what seems like definitive confirmation that prior leaks were genuine, the video also reveals that the phone will apparently be available in three colors: Black, silver and gold.

Ahead of the video leak, a Dutch blog called GSM Helpdesk published live photos of the HTC 10 that are believed to be genuine as well.

Alongside the photos, the blog reported that HTC’s new flagship phone will feature a 5.2-inch display with 2K quad HD resolution, a 2.2GHz Snapdragon 820 processor, 4GB of RAM, a 12-megapixel rear camera with “UltraPixel” branding, 32GB or 64GB of internal storage, microSDXC support up to 2TB, Android 6.0 Marshmallow and a large 3,000 mAh battery. The report also says that BoomSound has been reworked in the new HTC 10, with “HTC BoomSound HiFi edition” featuring Dolby audio technology replacing last year’s BoomSound setup.

HTC is set to unveil the HTC 10 on Tuesday morning at 8:00 a.m. EDT, and BGR will be covering all the news as it breaks.