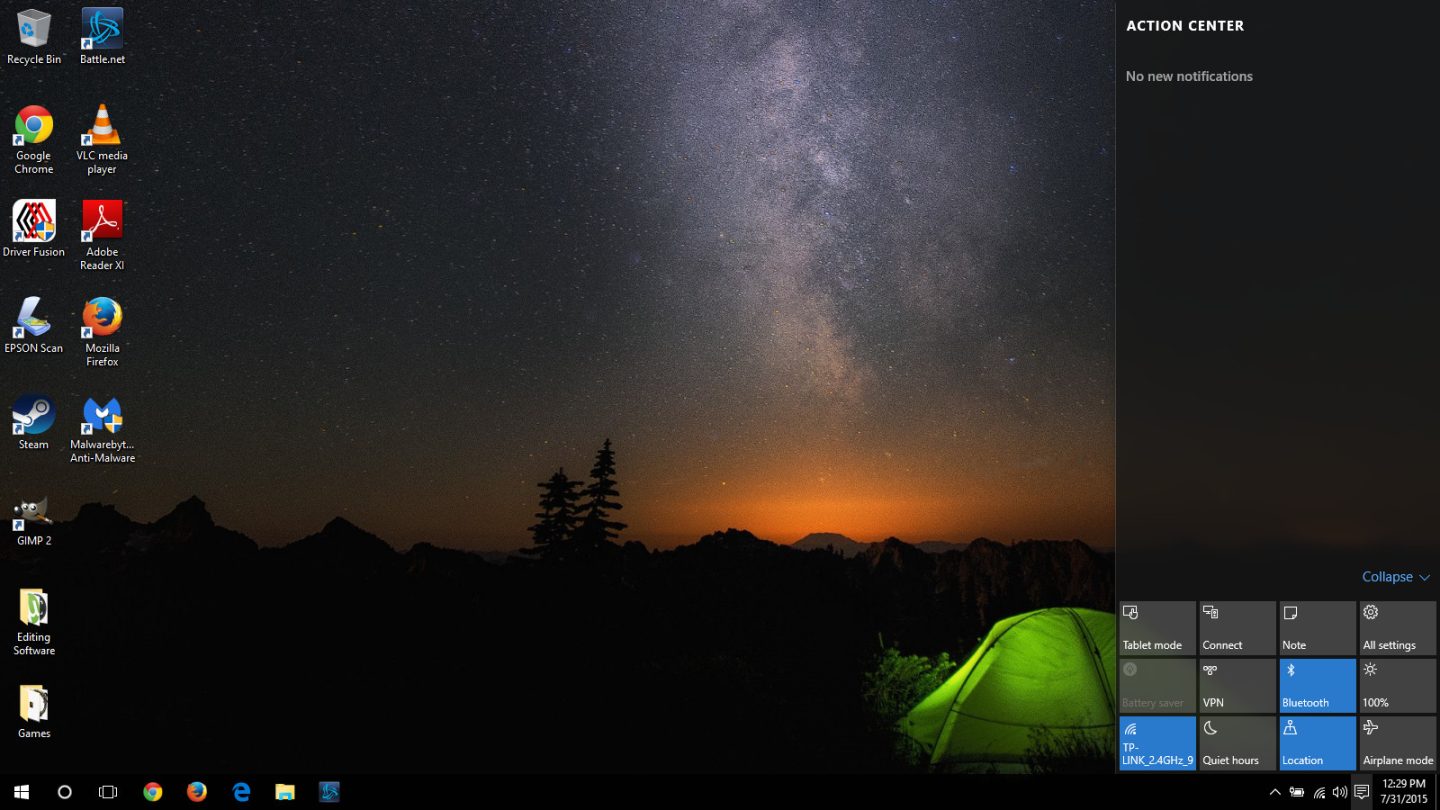 At least, that was the plan, but as several publications discovered, Microsoft introduced a “free upgrade offer extension” shortly after the deadline had passed, giving customers who use assistive technologies a little bit longer to install Windows 10 in order to take advantage of the improvements in the Anniversary Update.

Microsoft actually announced this offer over a month ago, but despite the fact that it is intended for assistive technology users, anyone can download the upgrade from Microsoft’s website by going to this link and clicking ‘Upgrade now.’

In the FAQ on the page, Microsoft explains that it has not announced an end date for the extended offer, but that there will be a public announcement before the offer expires. So even if you don’t have access to that Windows 7 computer you’ve been dying to upgrade, you still have some time before you have to pay.

Whether you’ve already upgraded or plan on upgrading using this method, keep in mind that the Anniversary Update has begun rolling out. It brings dozens of worthwhile features to the platform, as well as accessibility improvements.