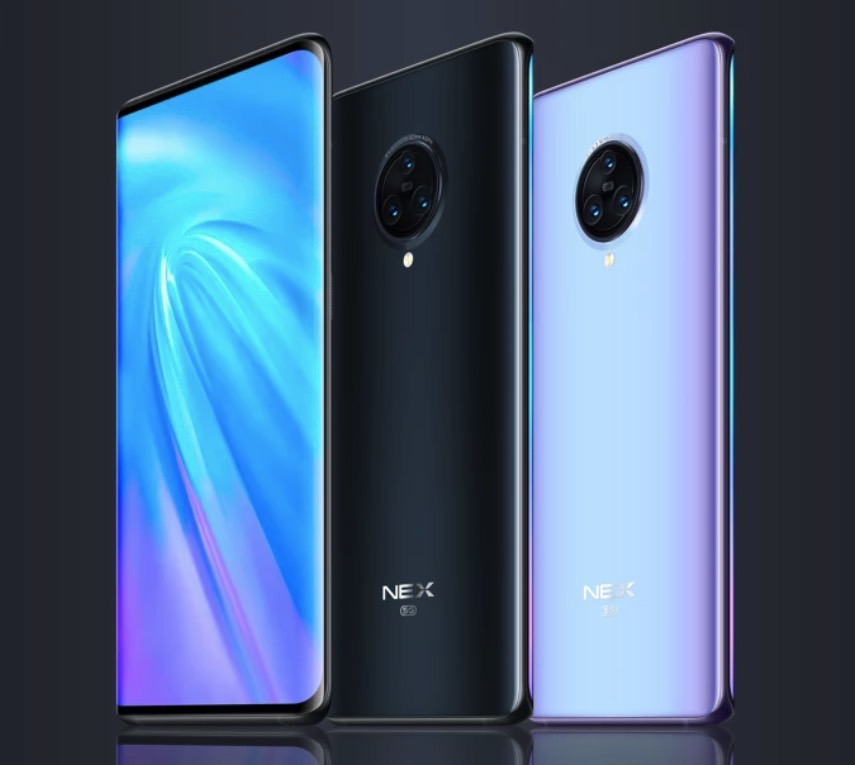 We’re getting awfully close to the all-screen phone with all want, thanks to several innovations that have allowed smartphone vendors to reduce bezels to a minimum and increase screen real estate without also increasing the overall footprint of the handset. Most phones still come with various design compromises as technology isn’t quite ready to deliver a perfect all-screen handset with a display that hides the selfie camera, 3D face recognition sensors, fingerprint sensors, and speaker. That’s why we have phones with notches, slide-out cameras, and hole-punch displays.

But a new device announced this week, which you can’t actually buy, gets us even closer to that design.

Called the Vivo Nex 3 and unveiled officially in China, the phone is the world’s first handset to feature a waterfall display. We saw the device appear in various rumors before, so we knew that Vivo was going to beat Huawei to launching phones with waterfall displays.

The handset looks a lot like the Galaxy S, which put curved displays on the map. However, the curvatures are more pronounced, hence the term “waterfall display.” That means the screen almost wraps around the phone’s edges, further reducing the size of side bezels. One other side-effect is that there’s no more room for physical buttons on the sides, so everything is built right into the edges of the phone. An in-display fingerprint sensor is also found on the Vivo Nex 3.

Huawei later this week will unveil the Mate 30 Pro, which will have a similar design, though the phone will have a notch at the top and a physical power button on the side.

The Vivo Nex 3 does make one design compromise, featuring a slide-up selfie camera, which isn’t ideal. But the Nex 3 has no notch or hole-punch camera. Meanwhile, on the back, there’s a triple cam shooter placed in a circular module, featuring 64-megapixel, 13-megapixel ultra-wide, and 13-megapixel telephoto lenses. Dual 16-megapixel selfie cameras are present on the front (after they slide up).