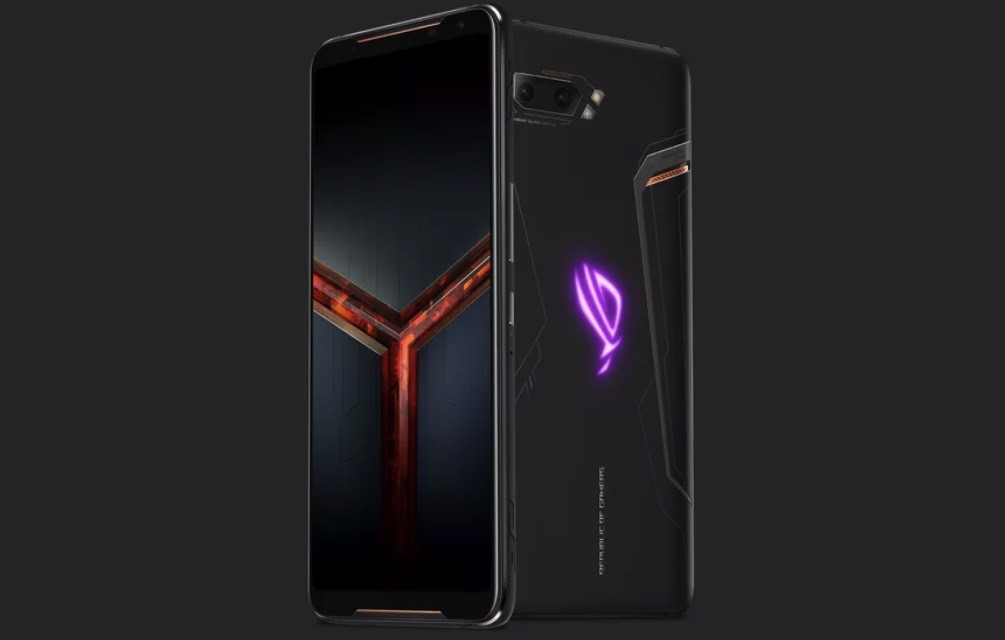 The Galaxy Note 10 that Samsung just launched is one of the best phones you can buy right now. It has a great screen, a speedy processor, faster than ever storage and an improved camera system. But, less than a month since Samsung unveiled the flagship, we already have an even better device, made with gaming in mind.

That’s because Android vendors keep making gaming phones, which are essentially flagship handsets that are even more powerful than the regular flagships.

The Asus ROG Phone II Ultimate Edition unveiled at IFA 2019, packs a 6.59-inch 120Hz OLED display that should deliver an even smoother performance than the 90Hz screen of the OnePlus 7 Pro.

On top of that, the phone features Qualcomm’s latest processor, the Plus version of the Snapdragon 855 that powers the Note 10. The Snapdragon 855+ is paired with an Adreno 640 GPU that should be more powerful than the 855’s regular GPU. A new 3D vapor chamber should handle all the excess heat the phone generates.

Add to that 1TB of UFS 3.0 storage, which is the same variety of flash memory the Note 10 uses, and you end up with a device that should be super powerful and responsive. LTE speed is also significantly bumped on the phone, up to 2Gbps, although it’s up to your carrier to deliver that kind of wireless speed.

Everything does sound like overkill on these gaming phones, but there’s no denying that some people appreciate that kind of power in a mobile device. If there’s one thing the Asus phone probably can’t do better than the Note 10, that’s photography. We’re still looking at a 48-megapixel primary camera on the back, but it likely can’t compete against the triple-lens system of the new Note.

The ROG Phone II Ultimate Edition will cost €300 more than the regular version, which means you’ll have to pay €1,199 later this fall to get it.